BY Chanel Adams on May 23, 2017 | Comments: Leave Comments
Related : Gossip, Keeping Up With The Kardashians, Scott Disick 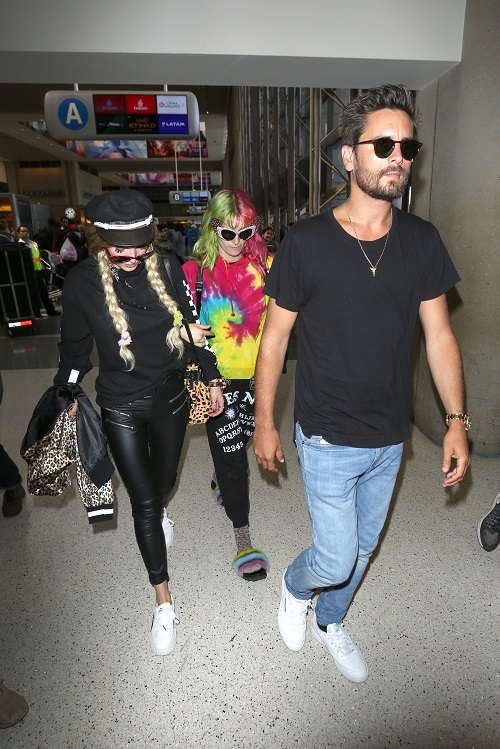 Scott Disick had a wild weekend. His Hidden Hills home was burglarized while he was partying with strippers in Las Vegas over the weekend. The reality star celebrated his 34th birthday over the weekend. Though he’s been in and out of rehab, he didn’t want to slow down. Just because Scott is getting older doesn’t mean he’s going to grow up anytime soon. Scott was spotted slapping a stripper’s butt during his wild weekend with his boys.

Scott Disick and Kourtney Kardashian have made it clear that they’re over. Kourtney revealed on a recent episode of Keeping Up With the Kardashians that she was never ever getting back together with Scott. He hinted that he may have a sex addiction, but he did not address his partying addiction. On Saturday night (May 20), he was spotted on a party bus after celebrating his birthday at 1 Oak nightclub earlier that night.

According to TMZ, things got wild on that very bus. There was a stripper on board and someone enjoying the show. The Lord is seen smacking the woman on the bum. Meanwhile, Scott’s ex-girlfriend Kourtney was photographed getting cozy with male model Younes Bendjima at the Cannes Film Festival. 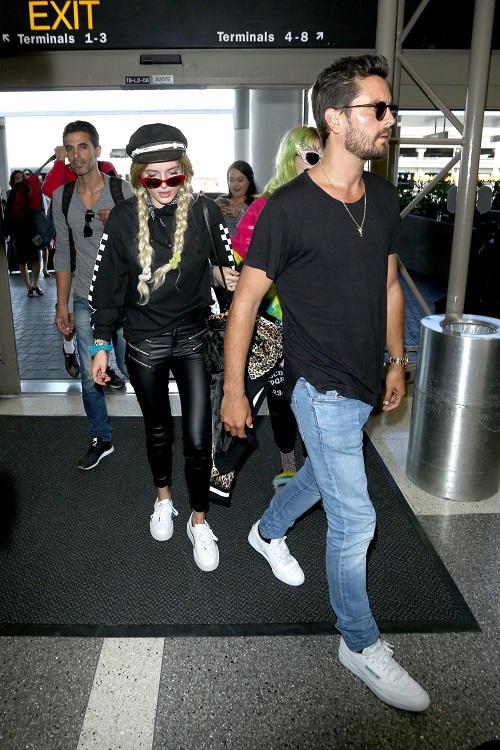 Kourtney flew down there a few days ago and joined him for the festivities. Though the couple is not serious, it sure looked like they were. TMZ previously reported Kourtney is done with Scott and wants him to get help and to move on from their relationship.

Things haven’t been looking good for Scott. His Hidden Hills home was burglarized over the weekend while he was partying with his friends. According to RadarOnline, authorities responded to a call around 1:21 a.m. on Sunday morning to Disick’s mansion.

A neighborhood source told the outlet that the police responded to a burglary alarm call. Authorities checked the perimeter of Disick’s home and found his sliding glass door was “forced open.” No one was home when the burglary happened. 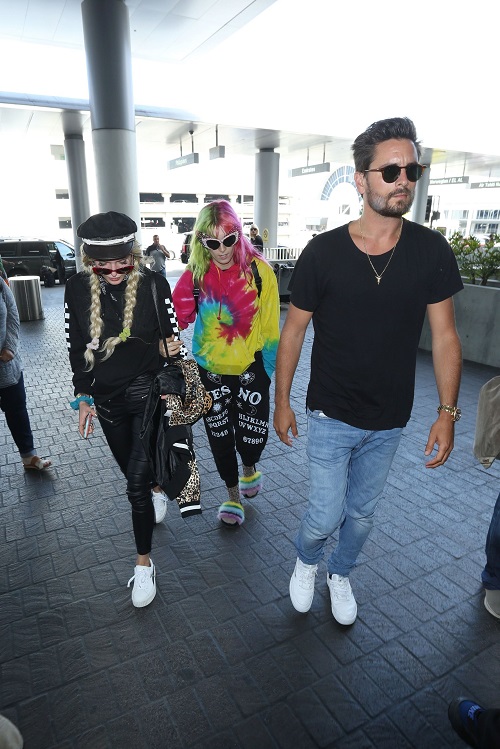 Lost Hills Station deputies also checked the interior of the house and it appears that burglars “ransacked” the place. They are confirming that a burglary happened at Scott’s home over the weekend. While they went through his home, they didn’t find any suspects inside at the time of the call. They have been unsuccessful at contacting Scott and other residents who live at the property. It sounds like Scott is too busy partying to care about his home being burglarized.

He has been trying to sell this home, sources said. Disick purchased a $5.95 million home in Hidden Hills to use as a bachelor pad. The 33-year-old has plans to party across the globe and use his bachelor pad as a crash pad and party place. What are your thoughts, CDL readers? Do you agree that Scott Disick should grow up and focus on his homes? Sound off below in the comments section and check back for more Scott Disick news and updates.