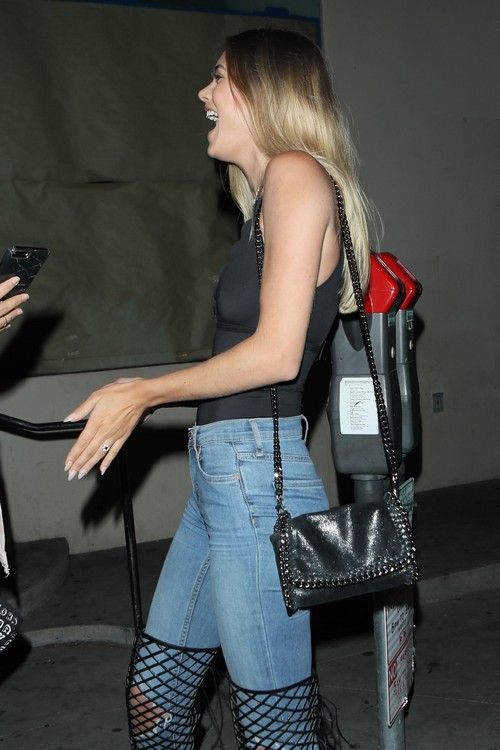 Scott Disick has dumped girlfriend Bella Thorne for model Ella Ross for his birthday blowout. In fact, the reality television star was spotted celebrating his 34th birthday with Ella even though he was linked to Bella just a few days earlier. Kourtney Kardashian’s jilted baby daddy is wasting no time going from one relationship to the next.

If there’s one thing that Scott Disick knows how to do well, it’s party. And he’s been doing plenty of that with multiple women by his side. Scott has been linked to several different models and celebrities ever since his disastrous vacation to Costa Rica with the Kardashians back in April. Reports indicated that he got into a huge blowout fight with Kris Jenner and Kim Kardashian over the fact that he brought a girlfriend with him to Costa Rica. 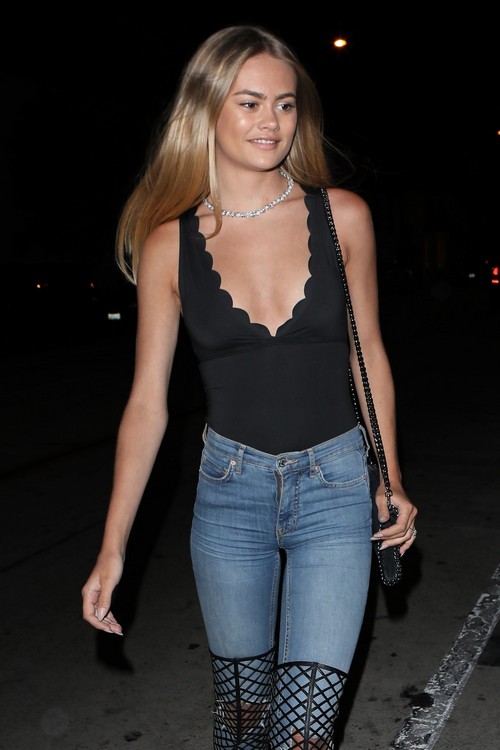 Both Kris and Kim pointed out that he was being disrespectful to his ex Kourtney Kardashian by bringing another woman on their family vacation. Now that is quite the laugh given that Kourtney had been sleeping with Justin Bieber and this went public. Scott jetted back to Miami right after the fight, where he was spotted getting very up close and personal with several different models at a South Beach hotel. Clearly, he was doing it as a way to blow off some steam.

Since then, Scott has been dating one girl after another. And now it looks like he can’t make up his mind between Ella Ross and Bella Thorne. Even though he was linked to Ella earlier this month, both he and Bella made headlines after they were spotted enjoying a date night together. Well, it didn’t take Scott long to change his mind yet again as he spent his birthday with Ella at a Nightclub in Las Vegas, leaving Bella behind in Los Angeles. 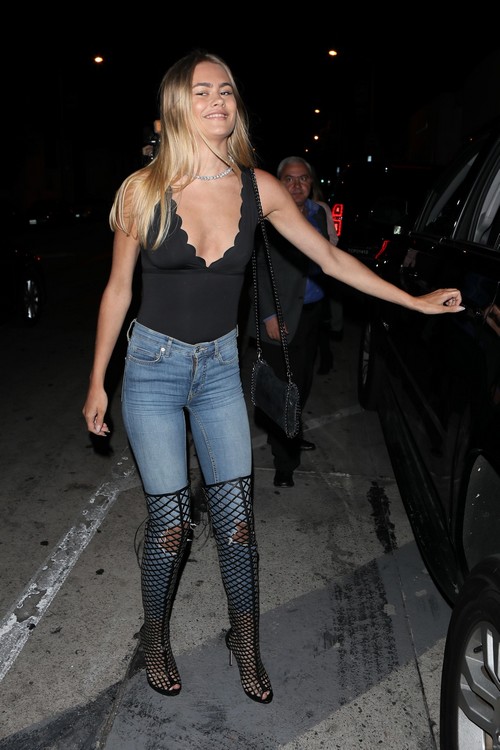 Of course, no one know what Scott is really doing behind closed doors of it he’s taking his romances with Ella Ross and Bella Thorne seriously. But one thing is for certain: his ex Kourtney Kardashian has made it clear that she doesn’t want to take him back. She’s tired of giving his second chances and doesn’t want to give up hanging with boy toys. Scott wants to be in a relationship as he clearly doesn’t like spending time by himself. Still, these ladies won’t be hanging around forever, especially if they feel like they are wasting their time with Scott.

So far Scott has not made any comments about Ella Ross or Bella Thorne and his personal life for that matter. In the meantime, don’t forget to check back with CDL for all the latest news and updates on Scott Disick right here.