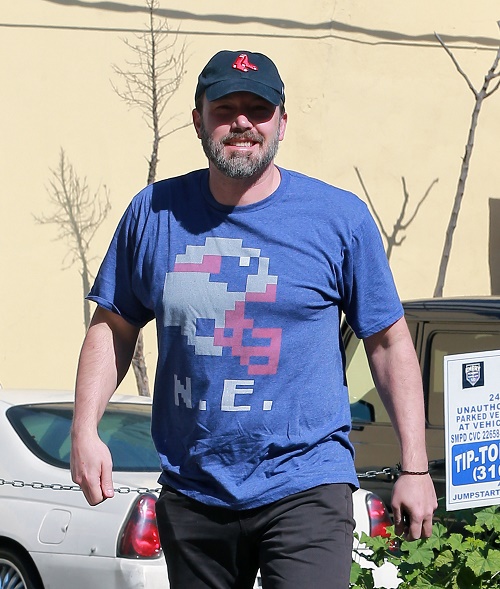 Ben Affleck surprised everyone (cough, no one) on March 14 by making an announcement on Facebook admitting that he had just completed rehab for alcohol addiction.

His statement read, “I have completed treatment for alcohol addiction; something I’ve dealt with in the past and will continue to confront. I want to live life to the fullest and be the best father I can be. I want my kids to know there is no shame in getting help when you need it, and to be a source of strength for anyone out there who needs help but is afraid to take the first step. I’m lucky to have the love of my family and friends, including my co-parent, Jen, who has supported me and cared for our kids as I’ve done the work I set out to do. This was the first of many steps being taken towards a positive recovery.”

There’s a lot to parse in that statement, but first, let’s take a moment to appreciate the fact that Ben Affleck got ahead of this story before the tabloids pounced on it. He knew they were sniffing around and sooner or later, someone was going to leak the news; it’s not often that A-list celebrities can go to rehab and not have someone leak it to the press. 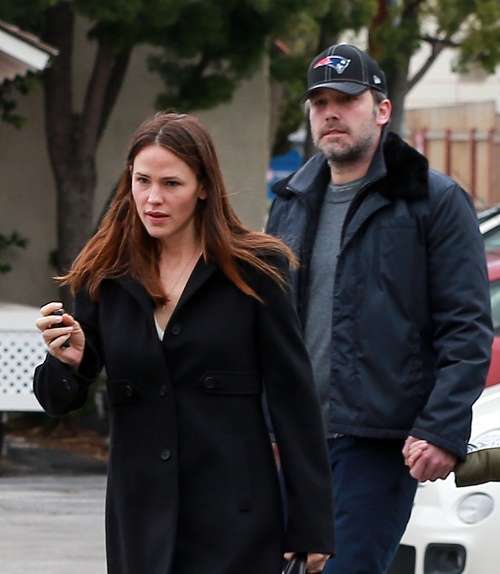 Now, let’s take notice of when Ben Affleck refers to Jennifer Garner in the statement – he calls her his ‘co-parent’. Not wife, not ex-wife, not mother of my children, not partner, just ‘co-parent’.

We know this isn’t another Gwyneth Paltrow/Chris Martin conscious uncoupling situation, because neither Jennifer Garner nor Ben Affleck have officially dated other people since ‘breaking up’. However, recent reports confirmed that Jennifer Garner had officially called off her divorce to Ben Affleck, even though earlier reports had claimed that she was finally about to file for divorce.

What does this mean? Well, it’s now abundantly obvious that Jennifer’s decision on filing for divorce had everything to do with Ben getting clean and completing his rehab for alcohol addiction. At the time of Nannygate and the initial break up, sources had confirmed that in addition to the fact that Ben was getting it on with their nanny, it was his drinking problem that had caused Jennifer Garner to announce the split. But, after months of no official divorce filing, rumors started swirling that Jennifer was giving him another chance – and now we are seeing that play out.

It’s equally as obvious that Jennifer Garner gave Ben Affleck an ultimatum after Nannygate – it’s either me or the booze (and the nanny), take your pick! And he chose her – and rehab. He knows his career and his image depends on his marriage, and he wasn’t willing to give that all up… at least, not again.

What do you guys think about Ben Affleck attending rehab for his alcohol addiction, and Jennifer Garner giving him an ultimatum to do so? Do you think she would have stayed with him had he not gone to rehab? Let us know your thoughts in the comments below.  And, don’t forget to check CDL for more Ben Affleck news and updates. 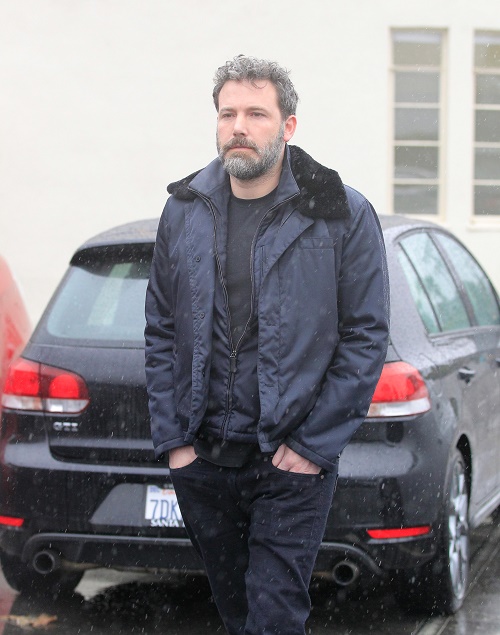