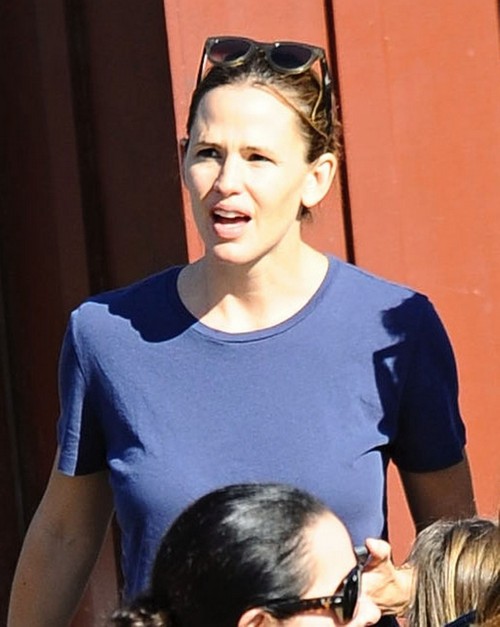 For all intents and purposes, Jennifer Garner was ready to file for divorce from Ben Affleck earlier this week and wipe her hands clean of the whole mess. So obviously, we were all like, FINALLY. After all it’s been years! Years that we could have been covering another couple’s conscious uncoupling, but have instead been stuck covering these two. Will they get back together? Will they stay apart? Will he hook up with another nanny? Will they fight over custody? Will they keep peacefully co-parenting? 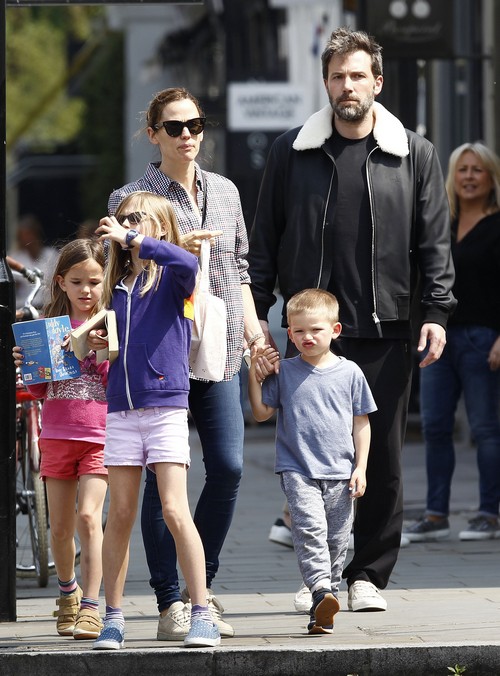 See, I’d believe that, except the initial report came from legitimate sources before lower tier tabloids picked it up. Star Magazine even later reported, “It was like they were both ready to unload all of their frustration and anger that had been building up over the past couple of weeks. Jen’s had it up to here with Ben’s drama. She wants out.”

Do you mean to say that Jennifer Garner is finally willing to stick up for herself? You think that she didn’t turn a blind eye during all those years that they were married, and that she will continue to do so as long as it benefits her career and image? Right now, nobody – and I do mean nobody – would dare to utter one negative word about her. 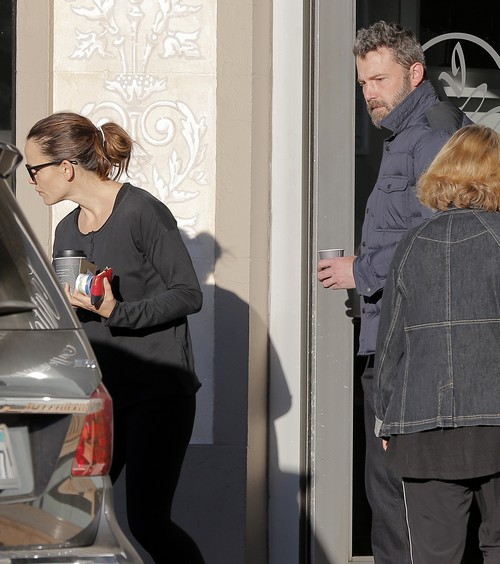 After all, she’s the saint who put up with a husband who was reported to be cheating more than once, but for the sake of their children and family, stayed with him while he worked through his alleged issues. How do you say something bad about someone in that situation? But if Jennifer were to divorce him – well, sure, she’d have the sympathy vote for a little while, but after that? It becomes open season.

What do you guys think? Will Jennifer Garner EVER file for divorce from Ben Affleck, or is this all moot because the two are far too dependent on each other to ever really go their separate ways? Let us know your thoughts in the comments below.