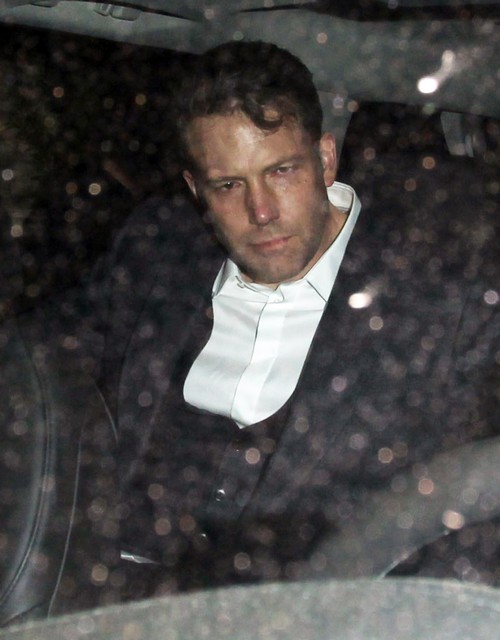 Jennifer Garner and Ben Affleck are not divorcing because of the actor’s reported affair with Christine Ouzounian. The couple had been separated for quite some time before allegations of the affair were written about in the press. Is a Jen and Ben reunion possible?

In a recent interview Jennifer Garner reveals that there was a disconnect with Ben Affleck well before the press reported Affleck had allegedly cheated on Garner with the couple’s nanny. Garner told Vanity Fair that Ben is the love of her life and the actress is not sure where things are headed.

Ben is a complicated man, according to Jennifer, which makes it sound as if living with Affleck could be challenging and difficult at times. What did Garner say? That it wasn’t a movie star she married it was a man. “You can’t have three babies and so much of what we had. [Ben’s] the love of my life. What am I going to do about that?” Jen queried.

As previously reported Ben is tired of the bachelor life and has been romancing Jen. The “Superman v. Batman: Dawn of Justice” star apparently wants to put the family back together. Whatever the reasons for the separation, is Jennifer  ready to forgive Ben and start over?

Jennifer Garner praised Ben Affleck throughout the article, calling him brilliant, charismatic and generous. But there can be a dark side. Garner revealed, “When his sun shines on you, you feel it. But when the sun is shining elsewhere, it’s cold. [Ben] can cast quite a shadow.”

There is no revelation in the interview, which will be in the March issue of Vanity Fair, as to what caused Ben Affleck and Jennifer Garner to separate.

It doesn’t sound as if the marriage is over yet. The couple spent Thanksgiving, Christmas and New Year’s together with the children. Valentine’s Day found Ben and Jen sharing a cabin at Yellowstone Club in Big Sky, Montana.

It sounds as if Jennifer Garner still loves Ben Affleck but there is something, or many somethings, that caused the split. However, Jennifer makes it very clear, Ben’s alleged affair with the children’s nanny Christine Ouzounian was not the reason the couple parted ways.

Recent Pics of Ben Affleck and Jennifer Garner by FameFlynet