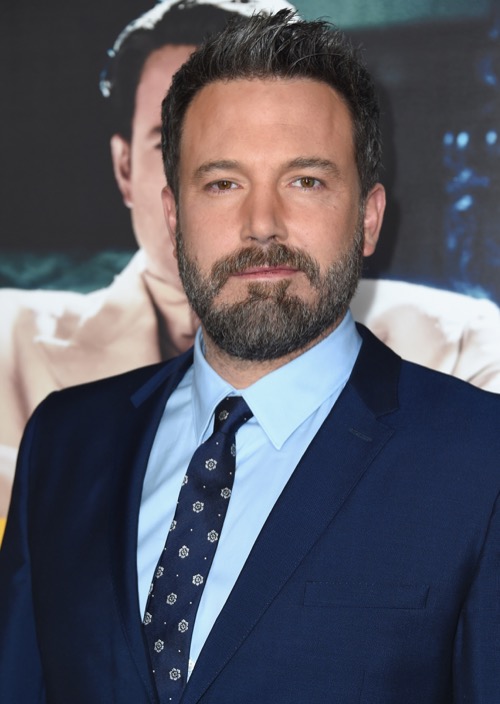 Ben Affleck and Jennifer Garner were hardly private in their relationship. Since their divorce, the actor has been enjoying time with his new girlfriend Lindsay Shookus. The Saturday Night Live producer has been enjoying the attention she’s been receiving for their high-profile relationship. The couple has no trouble with being spotted by paparazzi. She quickly became famous for being the first woman Ben Affleck has openly dated since his divorce.

Sources told Page Six she loves her newfound fame. It turns out that she’s been climbing up the Hollywood ladder for years. Lindsay Shookus is rumored to have dated Jon Hamm and Chris Noth in the past. She dated both men when she was separated from her husband and on a break from her affair with Ben Affleck. The two started their affair in 2013, when he was still married to Jennifer Garner, according to reports. Lindsay Shookus stuck it out with Ben Affleck, and now she’s enjoying being the woman he’s stepping out with.

One of her colleagues told Page Six that she loves the attention. She used to be the type of person who didn’t want to be in front of the camera. But, Lindsay Shookus is suddenly “comfortable getting a lot of attention.” As for Ben Affleck, he loves that he’s dating a “regular girl” for the first time in his love. He typically goes for leading ladies and high-profile women. But, he’s been enjoying his time with Lindsay Shookus. They supposedly have a lot in common and she’s a huge “movie buff,” which he loves a lot. 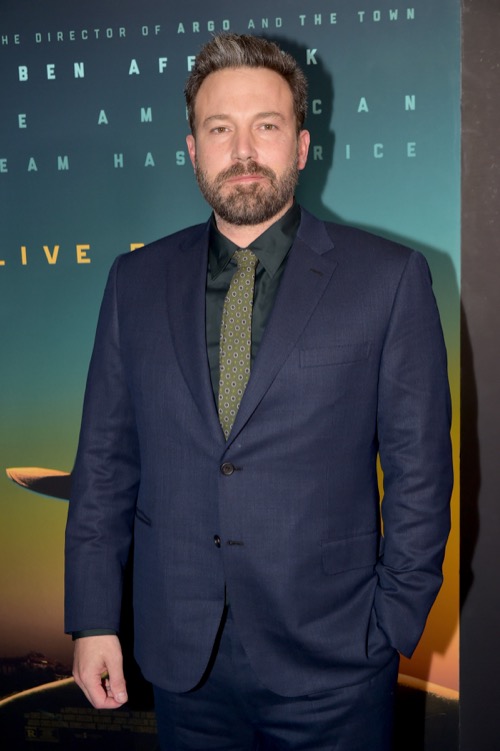 Ben Affleck and Lindsay Shookus were spotted at the U.S. Open. The couple watched the men’s finals at the Arthur Ashe Stadium in New York City. The 45-year-old actor and the 37-year-old producer weren’t shy to show any affection for one another during the match, reports People. The two were seen leaning towards each other and whispering to each other. Lindsay Shookus and Ben Affleck sat at a table filled with drinks amongst a group of friends. Later that day, the two were spotted having dinner in the city.

Ben Affleck and Lindsay Shookus made their relationship official in July – three months after Ben Affleck and Jennifer Garner filed for divorce. The two have been spotted spending a lot more time together. Ben Affleck and Lindsay Shookus have been photographed going out for coffee runs, nights out, and breakfast dates. They even vacationed together in Maine, and were spotted heading to a movie theater in NYC on Saturday night. That’s been more than he’s been seen doing with Jennifer Garner throughout their 12-year-long marriage.