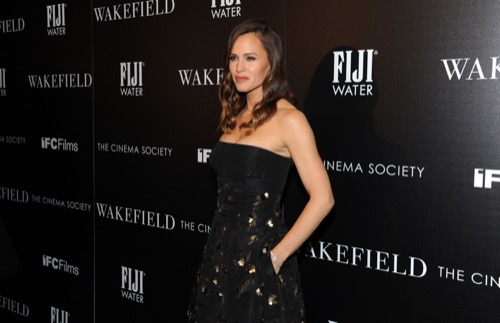 Jennifer Garner is feeling furious over reports that say Ben Affleck’s best friend Matt Damon approves of his new girlfriend, Lindsay Shookus. This is mostly because Jennifer and Matt have never really gotten along in the past and seeing how he’s accepted Lindsay Shookus, Jennifer feels like she’s being hit where it hurts the most right now.

Reports indicate that Ben Affleck took his new lover Lindsay Shookus to a party at Matt Damon’s house in Los Angeles after the Mayweather-McGregor fight last Saturday night. Matt has been Ben’s most loyal friend for several decades now. Apparently, Matt always knew that Ben and Jennifer’s marriage was in trouble and that’s why he kept his distance from the ex-couple. His opinion matters the most to Ben and that’s why he brought his girlfriend Lindsay to the party to hang out with his closest and most trusted Hollywood friends.

In fact, one source close to the situation told People Magazine, “Ben likes introducing Lindsay to his friends. They mingled together, but also separately. Lindsay seemed very comfortable around Ben’s friends.” 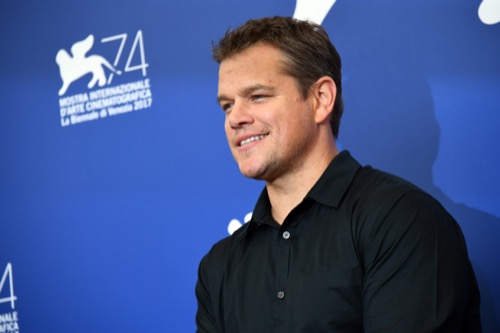 For Jennifer Garner, she has to be absolutely furious knowing that Lindsay Shookus is now hanging out with Ben Affleck’s inner circle. This also means that sooner or later Ben will want Lindsay to spend time with his three children as well. And that’s the last thing Jennifer wants to see. But if Ben is truly serious about Lindsay and their relationship, there’s not much that Jennifer Garner will be able to do about it, especially if they end up getting married one day.

Jennifer knows that she won’t be able to control her ex-husband and his actions for very long and that’s what bothers her the most. And with Matt Damon chiming in and encouraging Ben Affleck to continue his relationship with Lindsay, this just makes things even worse for Jennifer.

So far Ben Affleck has not made any comments about his Lindsay Shookus romance. Although seeing how the two are spending so much time together, there’s a very good chance that Ben considers Lindsay to be more than just a temporary fling. In the meantime, let us know what you think by dropping us a line with your thoughts in our comments section below. Also, don’t forget to check back with CDL for all the latest news and updates on Jennifer Garner and Ben Affleck along with all of your favorite celebrities right here.