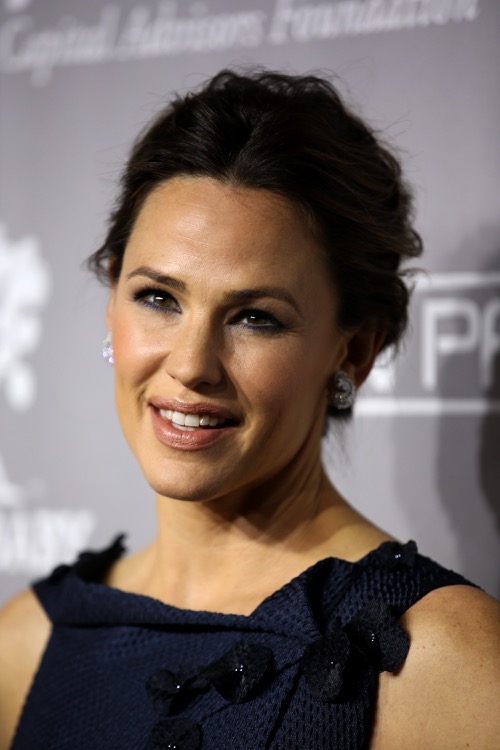 Jennifer Garner is flexing her control over Ben Affleck and his relationship with Lindsay Shookus. New reports indicate that Jennifer might have banned Lindsay from attending Ben Affleck’s birthday party with the ex-couple’s three children in Los Angeles this past week.

According to reports, Ben celebrated his 45th birthday with Jennifer and their three children, Violet, 11, Seraphina, 8, and 5-year-old son Samuel. Eyewitnesses say that the kids brought several gifts for their dad while they were at celebrity hotspot Barton G in West Hollywood, California.

And while there’s no doubt that Jennifer Garner and Ben Affleck are trying to set aside their differences to do what’s best for their kids, Jen might be the one who is calling all of the shots behind closed doors. After all, she’s been doing that for the last several years, too. Jennifer has made it no secret that she runs her household. She’s the one who has always taken their kids to school and picked them up in the afternoons, managed their after-school schedules and activities. As far as their fans are concerned, Ben was only there to follow Jen’s lead. 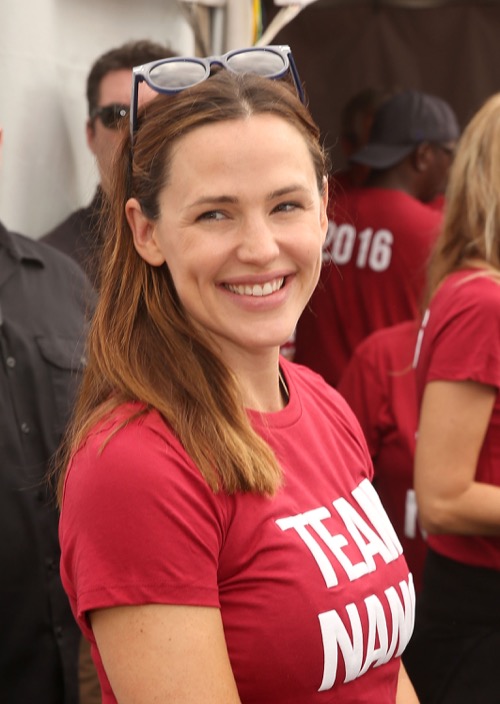 Jennifer might also be feeling heartbroken over the fact that Ben has decided to tell the world about his relationship with Lindsay. Many media outlets have reported that Ben and Lindsay might have began their romance while they were still married to their spouses. But at this point, there’s nothing that Jennifer can really do about Ben or who he decides to date. What she can do is control who is allowed to be near the ex-couple’s children. And by shutting out Lindsay Shookus from Ben Affleck’s birthday celebration, it’s pretty clear that Jennifer doesn’t want her anywhere near her family. For Jennifer, Lindsay has already done enough damage.

If that weren’t enough, no one really knows how long Ben Affleck and Lindsay Shookus’ relationship will even last. The last thing Jennifer wants is for her three children to see a revolving door of girlfriends at their father’s new house. That’s why she’s protecting them from Lindsay or any of Ben’s future love interests and potential girlfriends. They are not a part of their family and as far as Jennifer is concerned, never will be.

So far Ben Affleck himself has not made any comments about his romance with Lindsay Shookus. In the meantime, don’t forget to check back with CDL for all the latest news on Ben Affleck and Jennifer Garner’s divorce right here.  Sign up for our Free newsletter by clicking here and get the latest breaking new on The Royals!