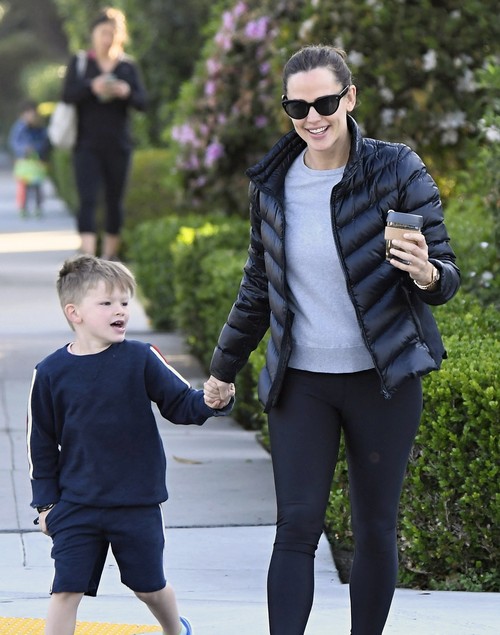 After more than a year of going back and forth on the matter, Jennifer Garner finally filed for divorce from Ben Affleck – but despite the ‘official’ reason of an amicable separation, there’s a real reason Jen won’t take him back. It’s not because she doesn’t love him anymore, because by all indications, she still does. It’s because Ben’s problems got to the point of no return, and his ‘last-ditch attempt’ at rehab wasn’t enough to save their relationship.

Different sources explain the Ben Affleck and Jennifer Garner divorce with different slants to People Magazine, with one source claiming that the divorce was always agreed upon, and it was just that the timing that was up in the air. That source makes it seem like both Jennifer and Ben were always on the exact same page of wanting to separate, and now they’ll work together to raise their children and live happily ever after in a ‘consciously uncoupled’ sort of way. 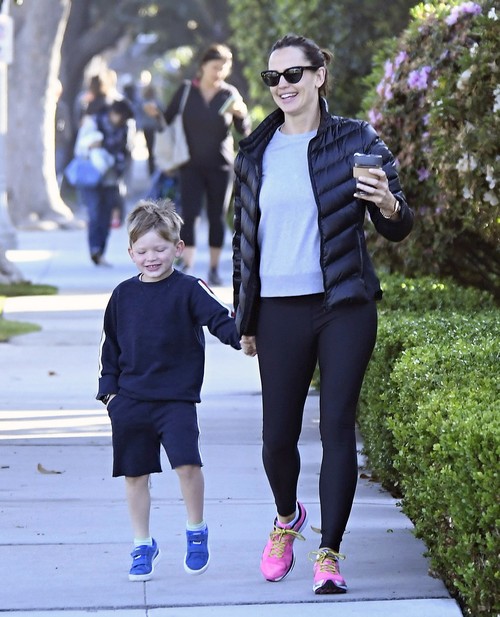 However, other sources are more blunt, explaining that a year of going back and forth on Ben’s substance abuse issues and his other issues put a strain on the plan of reconciliation, adding, “It came down to his last-ditch attempt at saving things by going to rehab. But it was just too little too late.”

We had heard throughout the past year that Jennifer Garner was considering taking Ben Affleck back at one point, and that they both didn’t want to go through with the divorce. However, we’d also heard that Jennifer had given Ben multiple ultimatums, most revolving around Ben dealing with his substance abuse, reports of his gambling addiction, and other problems. And clearly, by the time he expressed real interest and drive in dealing with those things, Jennifer had realized that there wasn’t enough left to salvage their relationship.

Alas, it is sad, but it’s not surprising. It’s possibly that the divorce will be temporary as it’s not finalized yet, but it’s also hard to imagine that Jennifer Garner will give Ben Affleck yet ANOTHER chance – not after already giving him so many. What do you guys think of Ben Affleck’s and Jennifer Garner’s divorce? Let us know your thoughts in the comments below.