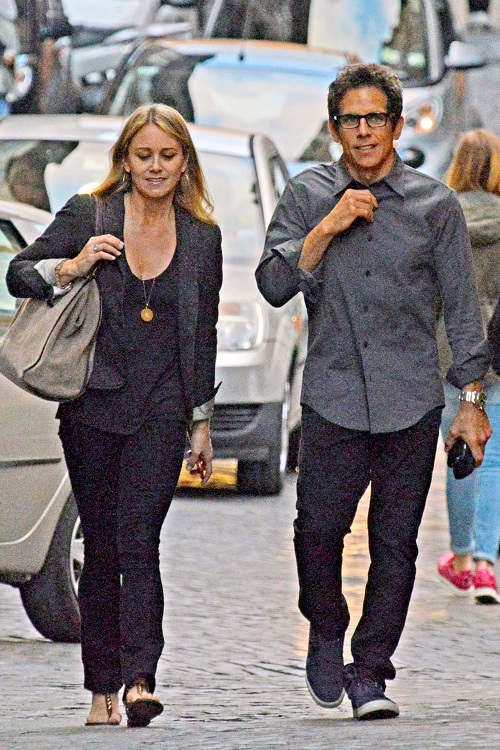 Ben Stiller and his wife of 17 years, Christine Taylor, have announced their plans to separate. The couple’s publicist released a statement that read in part, “With tremendous love and respect for each other and the 18 years we spent together as a couple, we have made the decision to separate.”

Ben and Christine are the parents to a 15 year old daughter, Ella, and 12 year old son, Quinlin. They assured their fans that their children are their main concern by stating, “Our priority will continue to be raising our children as devoted parents and the closest of friends. We kindly ask the media to respect our privacy at this time.”

The pair met back in 1999 on the set of Fox’s science fiction comedy, “Heat Vision and Jack”. Although the show was a dud and only one episode aired, the couple fell in love, with Ben claiming it was love at first sight for him. Within a year, they married in a lavish ceremony in Hawaii. 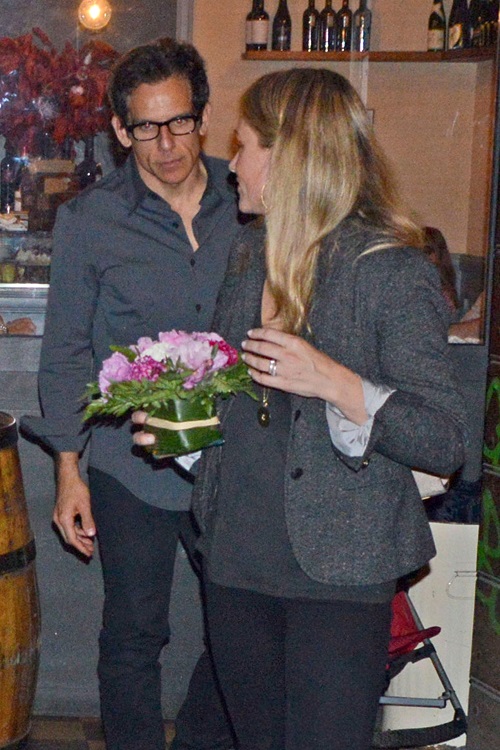 Ben is the son of Hollywood legends, comedian and actor Jerry Stiller and actress Anne Meara. He has written, produced and starred in countless comedies and even won an Emmy for his work on his sketch comedy series, “The Ben Stiller Show”.

Christine got her start on Nickelodeon’s teen show, “Hey Dude”, but she is probably best known for portraying Marcia Brady in the satirical comedy, “The Brady Bunch Movie”. 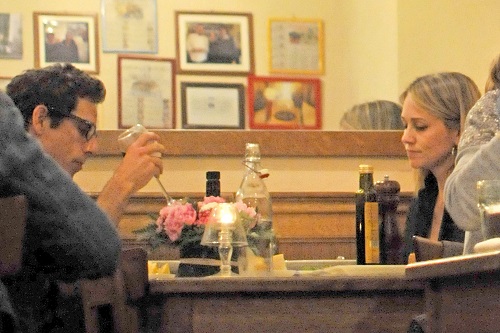 Ben, 51, and Christine, 45, were a relatively low-key couple. They reside in New York away from the Hollywood spotlight and were not tabloid fodder like most celebrity couples. They seemed to really value their privacy, staying off of social media for the most part. Occasionally the former couple would pop up on a red carpet or sitting courtside at a Knicks game, but mostly shied away from the public eye.

No reason was given for the split, nor did the statement detail whether there was a chance for reconciliation or if divorce was imminent. Although the couple is no more, with 17 years of marriage and 18 years as a couple, Ben and Christine can still claim to have one of the more successful marriages in Hollywood.  Check back with CDL for more Ben Stiller news and updates here.

Ben Stiller and his wife of 17 years announce separation. https://t.co/17PMJARpzL