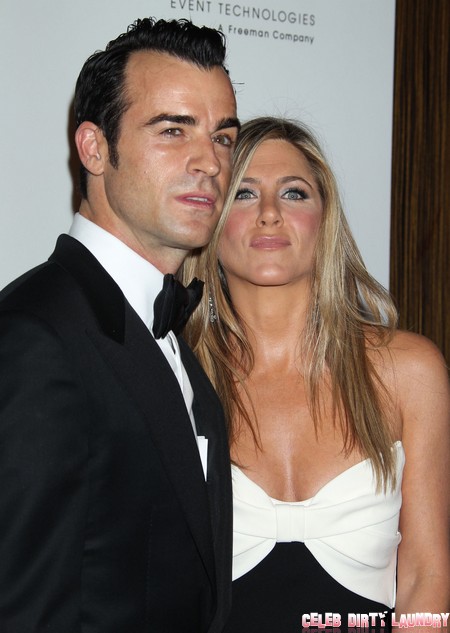 Hen fight in Hollywood! We never gave much thought to the Real Housewives of Movies, but we obviously need to! As Jennifer Aniston and Justin Theroux move along with their engagement and wedding plans, the inevitable discussion of bridesmaids and invitees happens, and this time it’s ruffling feathers! Justin and Jen have been friends with Ben Stiller for ages, and in typical guy fashion, Justin doesn’t understand why Jen hasn’t asked Stiller’s wife Christine Taylor to be a bridesmaid. “Jen hasn’t liked Christine since press reports claimed they were ‘close friends’ after they were seen in Hawaii together with there men. She wonders if Christine is using her to advance her career.” This can’t be true—can it? Ben Stiller is one of the biggest names in Hollywood right now. If anyone was going to help Christine get a job it wouldn’t be a declining, Botox filled B-list celeb whose glory days ended with the Friends finale in 2004!

The source continues, as reported by Star Magazine: “Jen can’t find common ground with Ben’s conservative wife. [They’re] just really different people. Jen feels uncomfortable around Christine, who is quite proper, and gets along better with edgy women like Chelsea Handler.” I’m willing to believe that. Jen does seem quite reckless and is pretty happy wearing dresses made for women in their twenties—not forties. Her personality seems like it sides on the funny/vulgar too, so if Christine is quite reserved the two probably wouldn’t get on well.

No matter what their relationship is, one thing is certain: Jennifer is either oblivious or delusional. I don’t know if cosmetic surgery has any long term affects on cognitive reasoning, but Jen seems to think of herself as a huge Hollywood name, instead of the woman repeatedly cast in big-budget bad-writing romantic comedies with predicable endings and fart jokes. Her sun has set, and it’s time to step out of the spotlight. 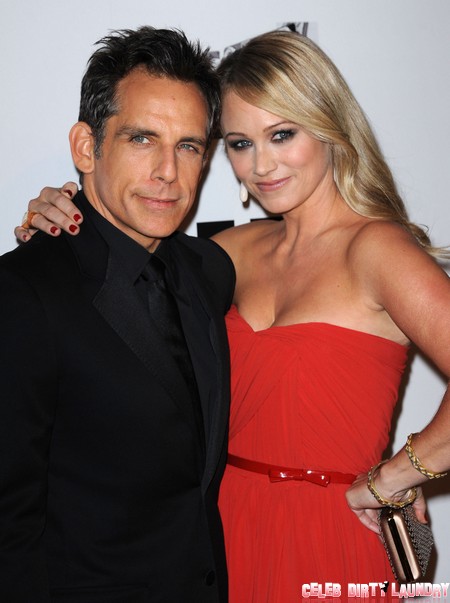 Since Jen got engaged to Justin back in August, they’ve been silent about wedding plans. Many sources have reported that Jen is rushing to tie the knot before Brad Pitt and Angelina Jolie, who recently let slip that the wedding is “soon”. Of course, Brad and Angelina are so busy raising their beautiful children and filming worthwhile movies that taking time off for a wedding is difficult. Jen, meanwhile, has little to do between beauty appointments.

What do you think of the former Friends star? Is she a first class diva and has been, or an actress with a lot of potential? Should she ask Christine to be a bridesmaid if it means so much to Justin? Lots of women have to let their awful sister-in-law into the wedding party—Jen should too, right? Let us know what you think!