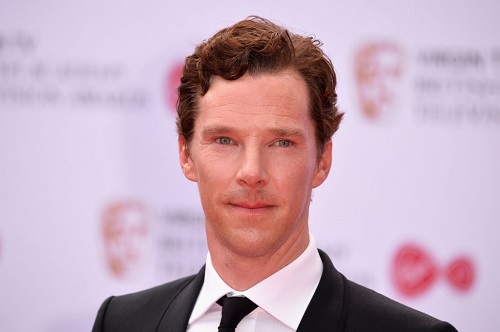 Is Benedict Cumberbatch going to replace Daniel Craig as the next James Bond? That’s what a lot of fans can’t help but wonder as there’s a new report that says the Sherlock star was rather quiet when asked if he is going to play the fictional British spy in the long-running series’ next film.

For months now both fans and the media have been speculating about who will replace Daniel Craig as the next 007 for James Bond’s 25th theatrical release. Interestingly enough, Benedict refused to confirm or deny the reports. During an appearance at the London Film and Comic Con festival, Benedict simply said “no comment” when he was asked if he’d play James Bond.

For many James Bond fans though, Benedict Cumberbatch seems like the right choice. After all, he has a huge fan base of female admirers who always purchase tickets to see each and every one of his films at the box office. But at the same time, the situation has been frustrating. Even though Bond 25 has already been given a release date, no one knows who the new James Bond will be and they’ve been waiting two entire years for some concrete answers now. 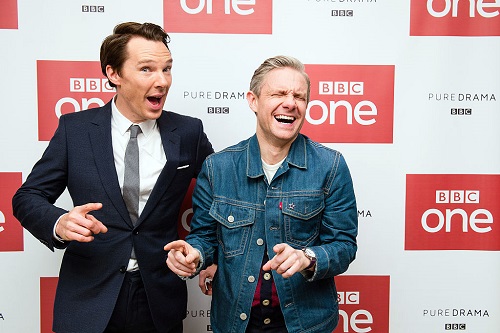 Of course, this isn’t the first time that an actor has refused to make comments on the James Bond speculation. Back in May, Aidan Turner mysteriously dodged James Bond questions from the media during Britain’s National Television Awards. Michael Fassbender also remained quiet when he was asked about the news, too.

Then again, many critics believe that Benedict would be an unconventional choice, too. Sure, he’s an A-list star who knows how to work a tux, but he isn’t as macho as Daniel Craig or even as athletic as some other James Bond contenders like Idris Elba, Tom Hardy, Michael Fassbender or even Aidan Turner. A lot of fans also believe that Idris Elba has been denying James Bond casting buzz for months now simply because he doesn’t want to let the cat out of the bag too early.

In addition, reports also indicate that Freida Pinto might be playing Idris’ leading lady in the film. The news is yet to be confirmed.

Of course, fans will just have to tune in to see what will happen next. The film’s producers will announce their new casting choice sooner or later. In the meantime, don’t forget to check back with CDL for all the latest news and updates on Benedict Cumberbatch and James Bond spoilers right here!