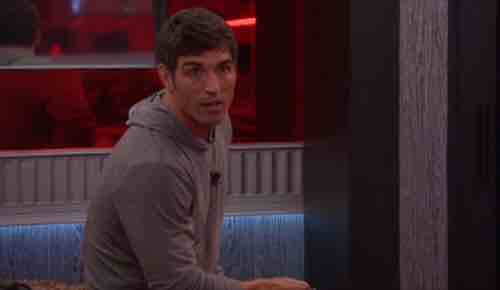 Big Brother 19 spoilers tease that Paul Abrahamian questioned whether Cody Nickson served in the military.  The BB19 community flipped out and lashed out at Paul for leading the house to attack a veteran.

Jason Dent questioned Cody’s military service, claiming that taping his dog tags was “against” what the military recommends. Jason went as far to suggest that the name on the dog tags may not be his name.  As you can imagine, the idea of Cody lying about the military experience was enough to warrant a confrontation with Cody and his gal pal, Jessica Graf. 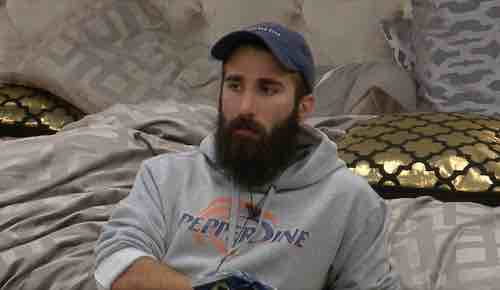 Several days ago, the BB19 house confronted Cody about Jason’s claims he lied about his military service. Paul encouraged the house to antagonize him, with hopes that he would crack and self-evict. Apparently, Paul believed that was the best way to prevent Jessica from using the Halting Hex at Week 5’s eviction.

Big Brother 19 spoilers revealed that Jessica told Paul on Saturday, July 29 that Cody had PTSD and she was scared he would snap and hurt someone in the house. She urged the rest of the houseguests to be nice to him because he’s a “great guy.” Apparently, Paul used Cody’s PTSD status to get under his skin. And, to everyone’s surprise, it didn’t work—-he ignored them and refused to react. 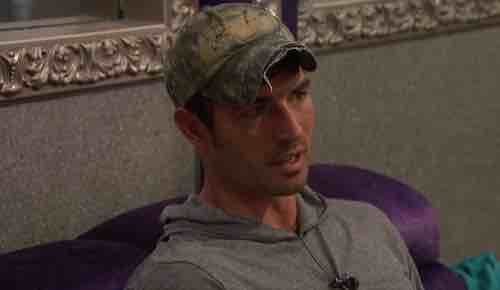 TMZ shared that Cody may be a villain inside the Big Brother 19 house, but he served in the military for four years, twice deployed, and received numerous medals. Nickson served in the Marine Corps from December 2008 to December 2012, reaching the rank of E-4 Corporal with a specialty as a rifleman. Before his Marine service, Cody served U.S. Air Force.

He received so many medals in the military that he could nearly decorate the whole Big Brother 19 house with them.  Cody received the following medals: 2 National Defense Service Medals, a Good Conduct Medal, a Global War on Terrorism Service Medal and 2 Navy Unit Commendations.

Even though he may be a villain on Big Brother, you can’t help respecting him for his time serving in the military. Do you think the BB19 house went too far when they suggested Cody didn’t serve in the Marines?  Are you surprised that Cody was a decorated war hero?  Stick with CDL for more Big Brother 19 spoilers, news, and live feed updates!