Big Brother 19 Spoilers: Paul Wins Week 2 Head of Household – Cody and Jessica on Their Own 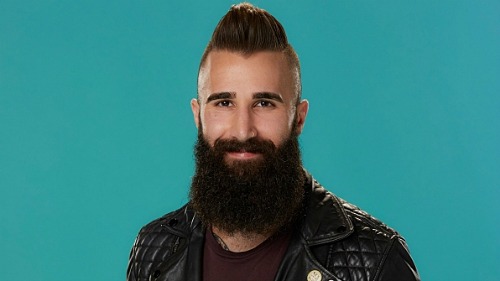 Big Brother 19 (BB19) spoilers reveal the winner of the week 2 Head of Household (HoH) competition is Paul Abrahamian a Big Brother vet from season 18. Paul was the target for Cody to backdoor, but that failed when Paul revealed he had accepted the Den of Temptation’s offer providing him safety from eviction for the next 3 weeks. Who is safe this week and who should pack their bags?

BB19’s Cody Nickson has made history with his reign as the Big Brother house’s first HoH of season 19. He initially put Jillian Parker and Megan Lowder on the chopping block but when Megan’s PTSD went out of control, she self-evicted forcing Cody to put another on the block.

He then placed Alex Ow beside Jillian, but gave her the win in the Power of Veto (PoV) competition ensuring she could remove herself from the danger of evictions. Cody attempted miserably to put Paul on the block but Paul cannot be nominated so he literally threw Christmas Abbott under the bus. 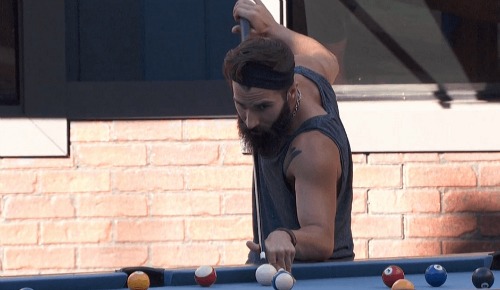 Cody is the first house mate in the history of Big Brother to have nominated 5 people; but reality hit hard when his dominant behavior came back and bit him in the butt. His alliance of the showmances: Matt and Raven, Mark and Elena, and Cody and Jessica was blown apart when he discovered the majority of them didn’t follow his wishes and chose Jillian to leave over Christmas.

Big Brother 19 spoilers reveal Josh Martinez as the next target of Jessica and Cody, as they verbally attack him before retreating to the Have-Not room to figure out where they go from here.

Now that Paul is the HoH, it looks like no one is safe at this point. The logical choice would be to get rid of Cody as he had backstabbed Paul earlier when he nominated him out of spite. Could the BB veteran put up both Jessica and Cody or will he make more of a strategic move?

Be sure to tune into CBS’ Big Brother Season 19 (BB19) to catch up on everything happening in the Big Brother House; the excitement and drama continues on Sunday, July 9, 2017. You do not want to miss the HoH competition and Paul’s win. Check CDL Big Brother spoilers often for recaps, updates and news!