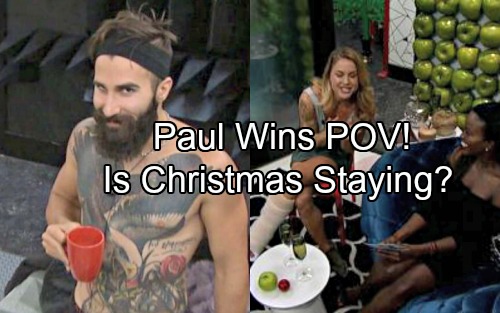 Big Brother 19 (BB19) spoilers reveal the house guests who will play in the upcoming week 2 Power of Veto competition are Elena, Paul, Alex Josh, Matt, and Ramses with Jason being the host. Fans of the CBS primetime reality series know that Paul is determined to backdoor previous Head of Household (HoH) Cody and throw him out on his butt.

But with Ramses nominating himself for eviction this week 2 everything could have gone awry. It turns out Paul had nothing to worry about. The winner of the Power of Veto (PoV) competition is the current reigning HoH, Paul himself! It looks like sweet revenge will continue to happen for Paul as everything seems to align with his plans to destroy Cody and Jessica.

BB19’s Den of Temptation was able to tempt Christmas with the Ring of Replacement, giving her the opportunity to replace anyone in one PoV competition and the curse has been revealed. BB19’s spoilers confirm that the 3 people Christmas has chosen are Jason, Cody and Jessica, they are forced to wear frog costumes for the entire week and believe us when we tell you the BB19 live feeds show none of them are too happy with their new attire. 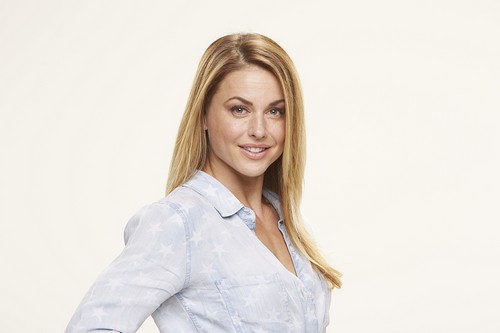 For those of you who missed it, Christmas had been riding Jason’s back when he fell and she broke her foot. She returned in crutches hours later determined to stay, as she has vengeance on her mind against Cody and Jessica. BB19 spoilers have also learned that she will require surgery, which will take place later today to have pins placed in her foot.

But Christmas intends to stay in the Big Brother 19 game as in-house doctors will tell her which competitions she can participate in. Although many admire her courage to remain, do you think Christmas should stay in the game or should she bow out and allow herself to heal properly?

Be sure to tune into CBS’ Big Brother 19 (BB19) to catch up on all the excitement happening in the Big Brother house, as well as watch the PoV competition play out. Check CDL Big Brother 19 spoilers often for updates and news!