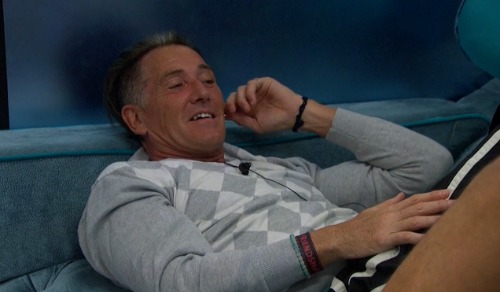 Big Brother 19 spoilers reveal that Paul Abrahamian has been working hard to make sure the week goes according to plan. Josh Martinez has serious reservations about Paul saving Alex this week but is willing to go along with it. Kevin Schlehuber will be the replacement nominee, which will surely send him over the edge.

To recap Week 10, Christmas Abbott won the HOH competition. She nominated Alex Ow and Jason Dent for eviction. The Apple Tree came to life, and no one picked an apple. Paul won the POV competition.

Jason and Alex believe that Kevin is the target for the week. They think they are both the pawns and will make to Week 11. However, Jason will probably be evicted on Thursday’s live show.

Big Brother 19 spoilers state that Paul is planning on using the POV to save Alex. It is in his best interest to save her, to protect his alliance with Jason and Alex. If he would turn on her, then it could backfire badly. She could flip and target Paul in Week 11. 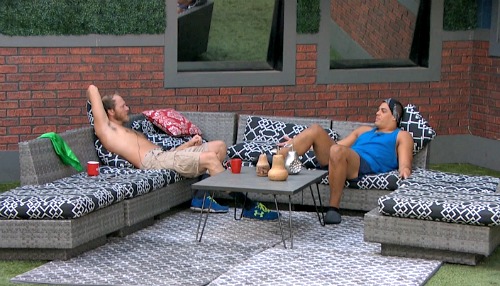 Josh has serious reservation about using the POV to save Alex. BB19 spoilers indicate that Josh believes that Paul is using Alex to put himself in a better position in the game. He believes that Paul is using Christmas and him to align himself to win Big Brother. And, the truth is, Josh is completely right. Paul is only using him and wouldn’t think twice about targeting him or Christmas in the next few weeks.

Big Brother 19 spoilers state that Christmas has listened to Josh’s concerns about Paul and let the BB18 vet know what Josh has been saying. Christmas and Paul expressed how frustrated they are with Josh. Paul convinced Christmas to let him save Alex and put Kevin on the block as the replacement nomination.

If that’s not bad enough, Paul convinced Christmas to let him tie the vote and take the heat for sending Jason out of the game. BB19 spoilers reveal that Josh doesn’t like the idea of saving Alex, so he’s likely to be pretty upset after the Veto ceremony.

The fact is using the POV is in Paul’s best interest. However, putting Kevin up, someone who has been an ally to Christmas, is not in her best interest. It could blow up Christmas and Josh’s game, particularly if Alex and Paul team up and target them.

Do you think Paul should use the POV? Stick with CDL for more Big Brother 19 spoilers, news, and live feed updates!