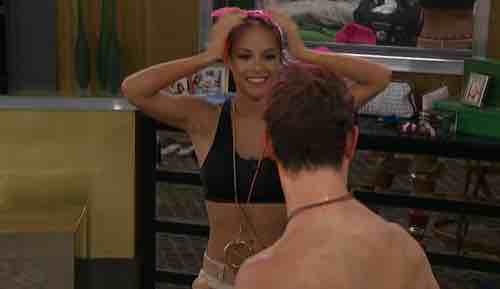 Big Brother 19 spoilers tease Week 4 could bring another epic blindside for Cody Nickson and Jessica Graf. When the live feeds returned last night, BB19 spoilers revealed that Cody won the battle back competition and Jessica was the new HOH. And that’s not all either, Jessica put Josh and Ramses on the block.

Flashback to 5:17 p.m., the Big Brother live feeds return, and Jessica was wearing the POV necklace, BBN reported. In the HOH room, Cody and Jessica are saying that their week is going perfectly and Josh will be leaving the BB19 on Thursday, July 27. 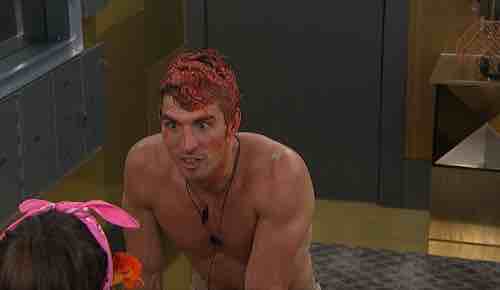 Jessica and Alex Ow talked earlier in the afternoon about the nominations for the week. Big Brother 19 spoilers suggest that Alex wasn’t happy with Week 4 nominations. Jessica explained that she wants Josh to go this week. She admitted that he wasn’t a huge threat in the game, but he throws her off and makes her miserable in the BB19 house. Plus, Jessica thinks that Josh is flipping sides, making it hard to predict the votes each week.

Mark Jansen and Cody patched thing up and agreed to work together. Big Brother 19 spoilers indicated that Mark was nervous about him coming back because he voted to evict him. They both agree not to blindside each other and to have each other’s backs. BB19 fans can’t help but wonder if Mark is plotting to get rid of Cody, or is his deal with him genuine? We’ll find out in the coming weeks. 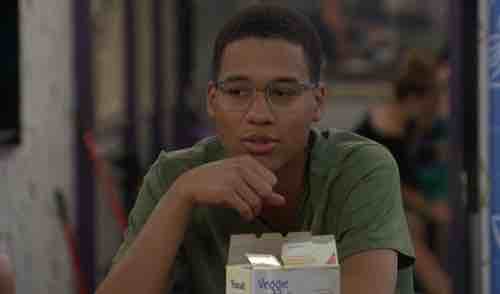 Big Brother 19 spoilers revealed that Paul and Christmas want to blindside Jessica by voting Ramses out and keeping Josh. If Paul plays his cards right, he could pull it off.

It seems like Cody and Jessica are making the same mistakes again. They are secluding themselves in the HOH room and trusting the house to vote out their target.

Of course, Jessica could be planning to use the POV and backdoor someone, but that would be a shocker considering she seems borderline obsessed with getting rid of Josh this week.

Big Brother 19 fans, do you think Jessica will use the POV to save one of the nominees? Who will go home this week—Josh or Ramses? Don’t forget to come back to CDL later for more Big Brother 19 spoilers, news, and live feed updates!