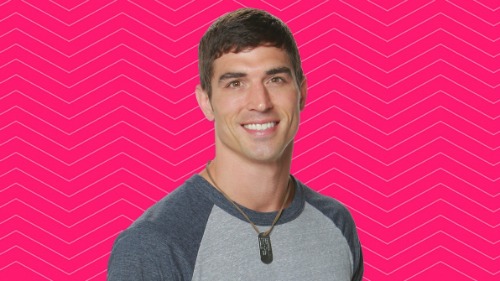 Big Brother 19 spoilers tease that Cody Nickson may have won the Battle Back competition, which will air tonight on CBS. And, that’s not all, Cody’s “soulmate,” Jessica Graf may have won Week 4 Head of Household competition.

The live feeds have been off for 24 hours and the Big Brother 19 fans are growing anxious. Many BB19 viewers believed that Cody would win the battle back because it seems like CBS wants to have a Paul Abrahamian versus Cody showdown. Other fans hoped that Cameron would return as he only played Big Brother for 12 hours before being evicted in June.

On Thursday, Thursday, July 20, Julie Chen revealed that Jessica won the final temptation which gave her the power to halt any eviction in the next four (well three now) weeks. If Jessica did win the HOH competition, Jessica could keep both Cody and herself safe for the next two weeks. It could enough time to reconnect with the rest of the house and convince a few people to align with them. 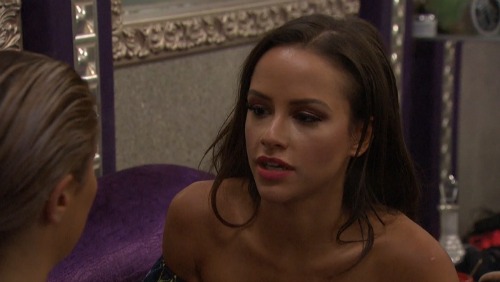 A few days ago, Cody revealed in an interview that if he could return to the house that he would try to partner up with Paul. He added that he had nothing against Paul and respected the way he played the game.

Does that mean that Cody is finally over the fact that he didn’t get a friendship bracelet?   We can only hope.

Social media has been sharing this picture of Josh Martinez. The caption claims that it is a recent picture. The proof is found when you zoom in; you can see a red stain on the side of Josh’s face from the pickle juice and hot sauce thrown at him a few days ago. In the background of the picture, Cody’s image on the wall is in color. How accurate this scoop is, we don’t know until the Battle Back competition airs at 9/8 p.m. on Friday, July 21.

Big Brother 19 fans, do you think Cody won the Battle Back competition?  If not, did Jillian Parker, Dominique Cooper, or Cameron Heard?  Don’t forget to come back later for more Big Brother 19 spoilers, news, and live feed updates!

Update: Jessica won the HOH and Josh and Ramses are up for eviction in week 4.