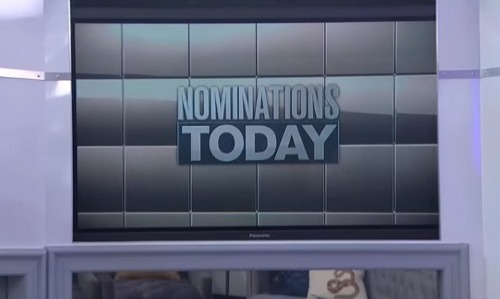 Big Brother 19 spoilers tease the Week 9 nomination ceremony went exactly as planned. Matt Clines and Raven Walton are on the block. If one of them win the POV on Saturday, August 26, the plan is to backdoor Kevin Schlehuber. There has been no talk of targeting Paul Abrahamian this week.

To recap Week 9 so far, Jason Dent won the Week 9 HOH competition. He had to put two nominees on the block. He decided last night, with Paul and Alex Ow’s help, to target Matt and Raven this week. There was never any talk about getting Paul out of the house, which most viewers believe is a mistake.

Surely these Big Brother houseguests realize that they must get Paul out of the house if they want to win, right?

Matt and Raven aren’t upset about being on the block. They believe the plan is to backdoor Kevin and they are completely safe. However, the plan is to target Matt and possibly send Raven home in Week 10.
Immediately after the nomination ceremony, Raven asked Paul if the plan was still a go. 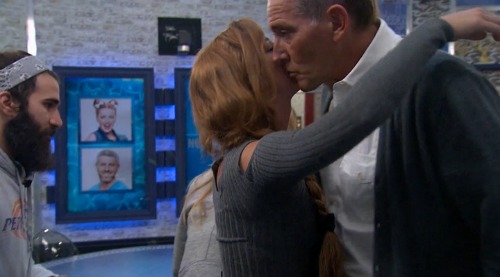 He told her that she is safe and not to worry. She told him that if she draws houseguest choice for the POV competition, she was going to pick him.

Big Brother 19 spoilers indicate that Raven has no idea that Paul has been working against her. If Paul’s attitude doesn’t change, she may pick up signals and flip the house against him.

Flashback to 6:35 p.m., Raven went into the storage room to have a quick chat with Paul. She asked him if they are still cool, to which he said, “of course.” When she left, Paul flipped her off and mumbled that he wished she would leave him alone.

Paul’s attitude needs to stay indifferent to everyone, or he could blow up his game. For now, Matt and Raven are on the block and have no clue that they are the targets.

Do you think Matt or Raven will win the POV competition? Stick with CDL for more Big Brother 19 spoilers, news, and live feed updates!