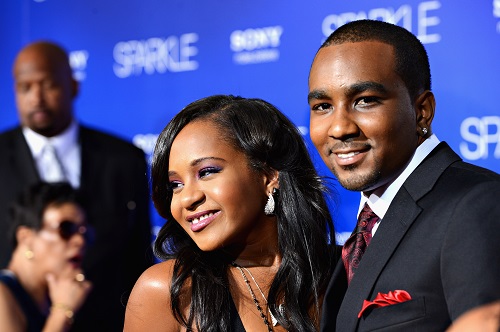 Nick Gordon, the former boyfriend of the late Bobbi Kristina Brown has been arrested in Sanford, Florida for allegedly beating up and kidnapping his current girlfriend.

Gordon was arrested early Saturday morning after he allegedly beat his current girlfriend so badly Friday June 9, that she had to be taken to a hospital. It was at the hospital that the girlfriend filed a report against Nick claiming that he beat her and held her at their residence, refusing to allow her to leave. The 26-year old Nick is currently being held without bail.

Nick, of course was the boyfriend of Bobbi Kristina Brown, daughter of the late Whitney Houston and Bobby Brown. In November 2016, Nick was found civilly responsible for Bobbi Kristina’s death and ordered to pay her estate $36 million. 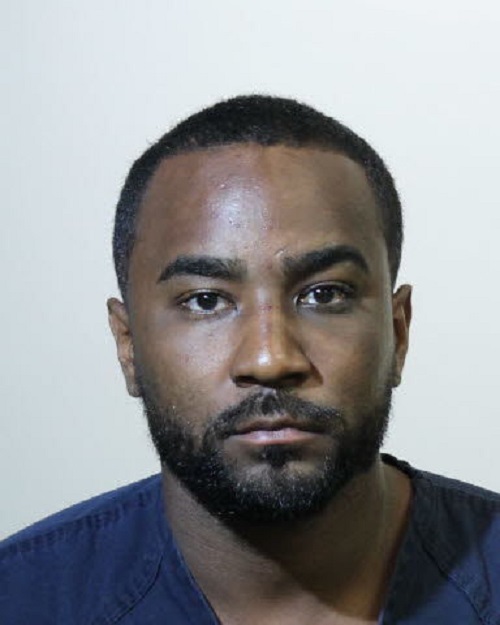 Bobbi Kristina was only 22 years old when she was found on January 31, 2015 laying unconscious in a bathtub in a home she and Nick shared. She remained in a coma for several months in a rehab facility before being transferred to a hospice where she died on July 26, 2015. Nick had been sued by the estate of the late Bobbi Kristina because they believed her death was the result of a violent physical altercation.

In the lawsuit, her estate accused Nick of placing her unconscious in the bathtub after injecting her with a toxic mixture after the two had engaged in a violent altercation. Bobbi Kristina’s autopsy showed she had marijuana, alcohol, sedatives, and morphine in her system at the time of her death.

Those close to Bobbi Kristina believed that Nick was abusive to her and that she was about to end their relationship. Although he was ordered to pay $36 million, Nick was originally sued for $50 million and didn’t show up for most of the court proceedings. Nick has never admitted to any wrongdoing, and he is still under criminal investigation for her death although no charges have been filed as of yet. 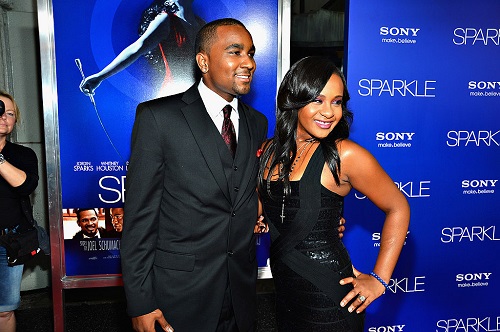 Nick and Bobbi Kristina’s romance initially raised eyebrows because Whitney had helped raise Nick since he was a small boy and thought of him as a son. This made people feel it was inappropriate for him and Bobbi Kristina to get involved. Nonetheless, they started dating shortly after Whitney’s death and later moved in together. The two were not officially married, but Bobbi Kristina often referred to Nick as her “husband” on her social media accounts.

Check back with CDL for more Nick Gordon news and updates here.