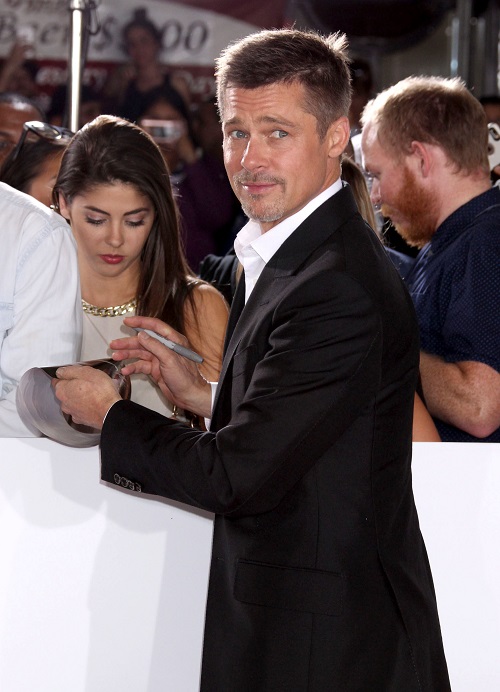 Brad Pitt is buying a new studio and art gallery in the Los Angeles Arts district, according to a new report from Hollywood Life,  The source states that in the wake of his separation from Angelina Jolie, Brad has found ‘comfort’ spending time in the LA Arts district.

Hollywood Life’s source adds, “He’s now looking for a new place to purchase in the hip neighborhood. He wants to buy and convert one of the warehouses into a studio and art gallery. He wants to help new and upcoming artists have a voice, somewhere they can showcase their work.” The source also explains, “He feels a sense of comfort here because every one treats him like a regular person.”

Although reports have already tried to dismiss this claim as baseless, it’s not impossible that Brad Pitt would want to buy a studio and art gallery in the LA arts district. 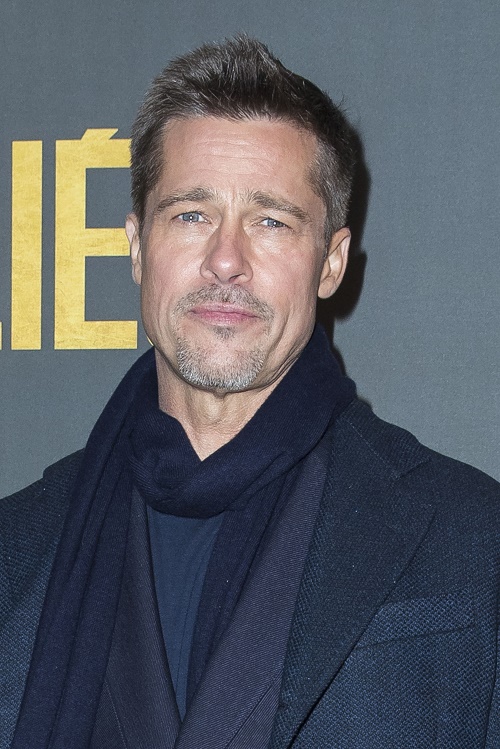 For one, he’s reportedly been spending a lot of time in the pottery studio, wallowing, listening to music, and creating art as a coping mechanism. For another, the arts district is as far away as it can get from the type of neighborhood that he and Angelina usually spent time in, and it would be a much-needed change of pace and scenery for him.

Additionally, those who have been the arts district in LA know that there’s very little pretentiousness – especially compared to most of LA – and that celebrities blend in more there than they do anywhere else. Nobody cares about celebrities, the area is crawling with artists and hipsters, and Brad Pitt probably passes for just a regular, better-looking-than-average older man in a mid-life crisis.

The ‘source’ confirms as much, stating that Brad wants to be somewhere where he won’t be scrutinized to death, and there’s probably no place better in Los Angeles than the arts district for that. 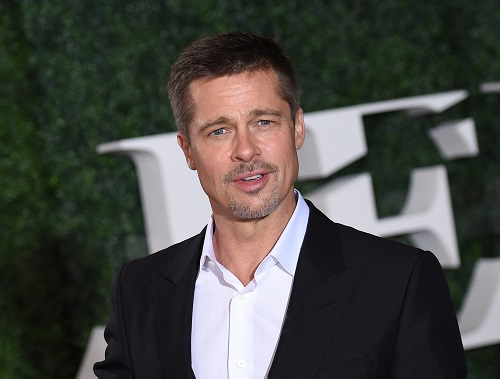 Of course, we’ll also have to see how his relationship with his children and ex-wife will evolve, and whether he’ll slowly start to get on better terms with them, because that will undoubtedly dictate where he’ll spend his time – to be close to his children. However, it is also equally possible that he’s looking for a short-term escape pad, and this seems like a good fit, whether it’s accurate or not.

What do you guys think? Is Brad Pitt buying a studio and art gallery in the Los Angeles arts district? Let us know your thoughts in the comments below and check back with CDL for more Brad Pitt news and updates.

#BradPitt in a studio with a violinist in Los Angeles today looking good as always pic.twitter.com/U8zhpNadsV