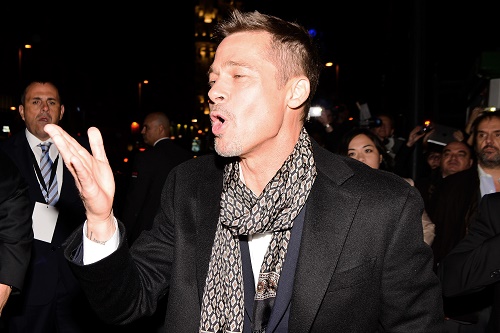 Justin Theroux is not going to be too happy when he finds out about this. New reports indicate that Brad Pitt might be reaching out to his ex-wife Jennifer Aniston for emotional help following his divorce and custody battle with Angelina Jolie.

Brad Pitt and Jennifer Aniston pulled the plug on their marriage back in 2005, right after reports indicated that Brad was getting very up close and personal with his ‘Mr. & Mrs. Smith’ co-star Angelina Jolie. She’s managed to move on with her life and find love again with Justin Theroux.

But for Brad Pitt, it’s a different story. He’s absolutely devastated over his divorce and all the nasty rumors that have been written about him. That’s why he’s been desperately trying to call Jennifer Aniston, as she’s the one and only person he can truly confide in. 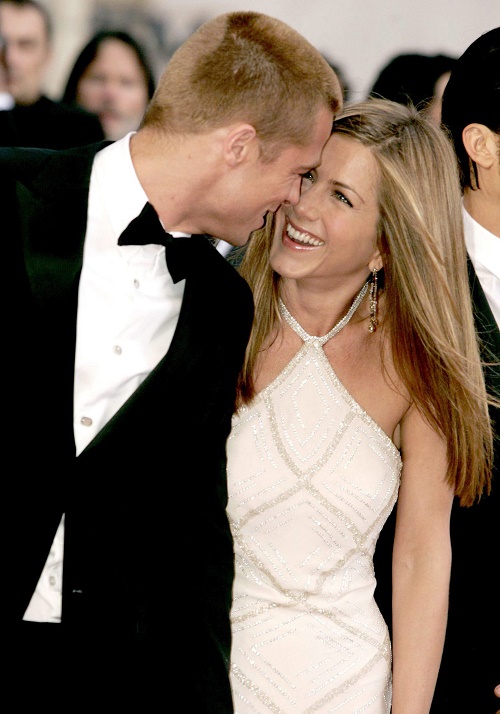 According to Us Weekly, Brad allegedly called Jennifer to wish her a happy birthday on February 11. Since then, they’ve been texting each other and reminiscing about the past. Brad supposedly told Jennifer that he’s having a hard time with his split from Angelina. Brad knows that his life will never be the same again and he just needs someone that understands what he’s going through right now.

Jennifer is trying to be nice by listening to Brad and his problems, but the two have been divorced for well over a decade. She’s got her own life and her marriage to Justin Theroux now. The last thing any woman in Jennifer’s position would want to do is upset their husband by spending too much time talking to an ex.

Then again, could you imagine Jennifer Aniston and Brad Pitt hanging out in public again? The media would have an absolute field day with the news. Everyone would be taking about their reunion, but for Jennifer Aniston, it wouldn’t be easy. After all, Brad did leave Jennifer for Angelina. She’s not going to jeopardize her happiness and her marriage with Justin Theroux for someone who left her for another woman. That’s simply not going to happen.

So far neither Jen nor Brad have made any comments about the report. Do you think Brad Pitt and Jennifer Aniston are talking again? What will Justin Theroux have to say when he finds out about this? Let us know your thoughts in our comments section below. Also, check back with CDL for all the latest on Brad Pitt and Angelina Jolie’s divorce! 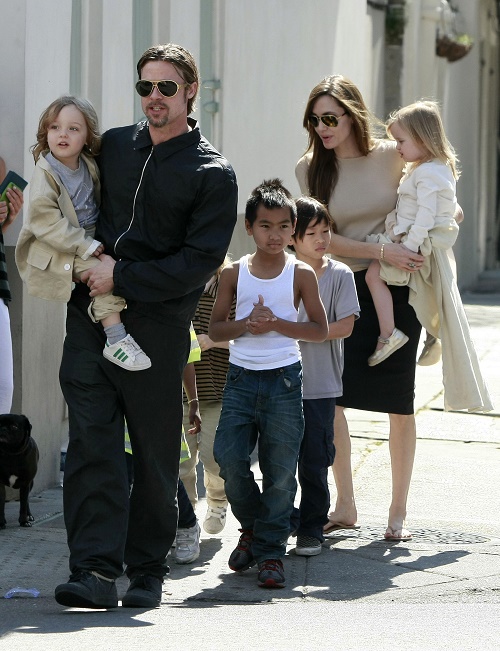 Brad Pitt and Jennifer Aniston ‘have been friends for a while’ and text, source says https://t.co/Ngai6yOt27 pic.twitter.com/YAlwaFj2pb