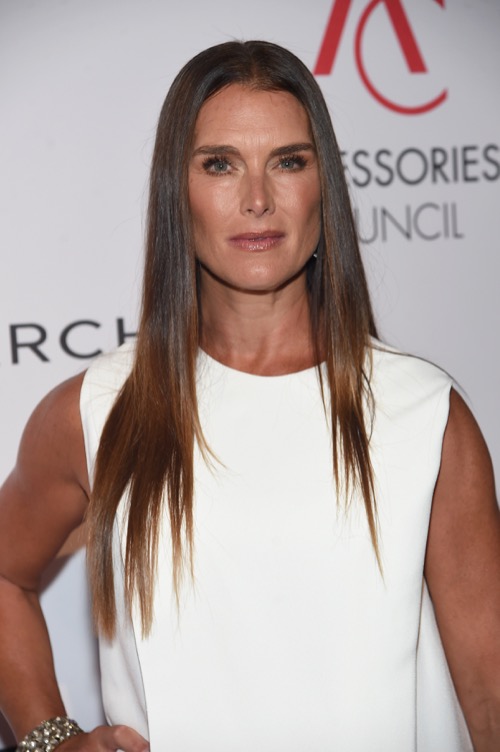 In the upcoming season 19 of Law & Order: SVU, Olivia Benson’s (Mariska Hargitay) world will be shaken up by a newcomer. That newcomer will be played by actress Brooke Shields who has joined the long-running NBC show in a recurring mystery role.

According to Shields, it’s a role she has never played before. We’re guessing she has been tapped to play a villain of some sort, given that the actress’ past roles have typically been on the light and fluffy side. “I play a very different character from any I have ever played,” Shields said. “I’m excited to stir the SVU pot a bit.” 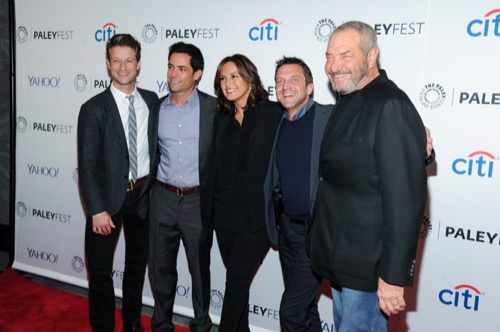 Aside from Brooke Shields, the NBC series has also added actor Philip Winchester to season 19. Winchester will reprise his role as lawyer Peter Stone. Michael S. Chernuchin, formerly of Chicago Justice, has been added as the NBC series’ new showrunner. The network hopes that the addition of Shields, Chernuchin and Winchester will breathe new life into SVU, giving Olivia and her team new storylines to face that haven’t been seen before.

Shields isn’t a stranger to NBC, she previously appeared on the network in Suddenly Susan and Lipstick Jungle. She has also been seen in The Middle, Lifetime’s Army Wives, That ’70s Show and Nip/Tuck. She will be seen next in the indie film Daisy Winters. Law & Order: SVU Season 19 is set to premiere on September 27 at 9 PM on NBC.