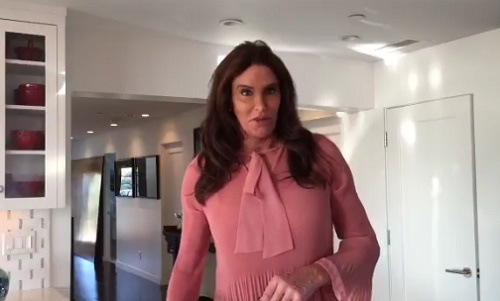 Recent reports claiming that Caitlyn Jenner was joining the Real Housewives of Beverly Hills have already been debunked, but sources close to the star allege that it’s not a done deal quite yet.

The National Enquirer initially claimed that Caitlyn Jenner was thinking of joining the cast of The Real Housewives of Beverly Hills, but would need a husband to do so. However, TMZ quickly jumped in and stated that Caitlyn was ‘neither asked nor considered’ as an addition to the cast, and moreover, that Caitlyn isn’t even a resident of Beverly Hills (she lives in Malibu).

Of course, this wouldn’t stop her if she really was serious about joining the cast of RHOBH, given that she and her family have property all over Los Angeles. But how accurate was the initial report? 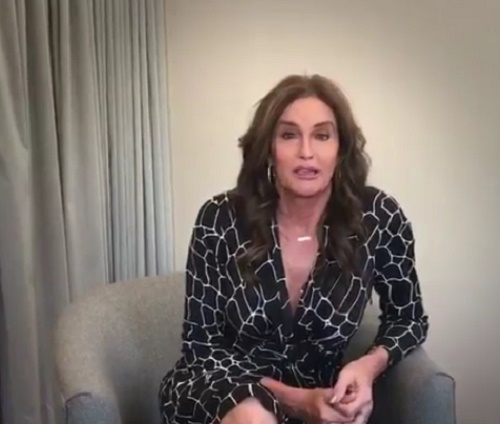 Caitlyn is no stranger to reality shows, of course, after spending years on Keeping Up With the Kardashians and then having her own reality show, I Am Cait, which was recently cancelled. Rumor has it that she’s now focusing on writing an autobiography, but desires a return to the spotlight in the form of another TV show.

Obviously, landing (and keeping) a successful reality show running in today’s market is not an easy feat, and Caitlyn’s already faced rejection once. Joining an already successful reality show would be a smaller risk to take, and would allow her to salvage her reputation and consolidate her fan base once again, especially with regards to separating her brand from the Kardashians.

That being said, it is still a big leap to believe that Caitlyn is considering joining RHOBH – even though it’s hard to believe that the producers are actually not considering her as a new addition. Heck, if they weren’t before, they sure as hell are now – adding Caitlyn Jenner to the cast would probably double or triple their ratings, and make their show relevant in a way that it hasn’t been in a long, long time.

What do you guys think? Will Caitlyn Jenner be offered a role in The Real Housewives of Beverly Hills? And if she is, will she take it? Let us know your thoughts in the comments below, and don’t forget to check CDL for more Caitlyn Jenner news and updates. 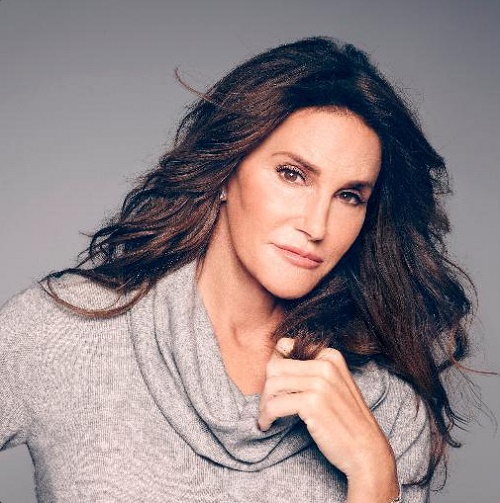 In honor of International Women’s Day I’m supporting Bono and @ONECampaign. Join me by making sure #GirlsCount pic.twitter.com/fPR0G4AIe3