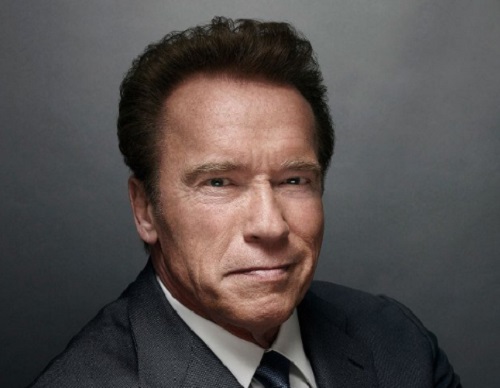 Arnold Schwarzenegger might not be coming back for another season of ‘The New Celebrity Apprentice.’ This season has been one of the lowest rated in the show’s history, and NBC needs to make changes.

This past week’s season finale was also a series low match and an all-time finale low. What’s more, ‘The New Celebrity Apprentice’ finale also placed last in the ratings for the 9pm time slot for the four major networks.

Fans aren’t surprised that producers are already thinking about replacing Arnold Schwarzenegger for the next season.  ‘The New Celebrity Apprentice’ was off to a bad start from the very beginning, ratings have been down about 46 percent compared to last season.

‘The Celebrity Apprentice’ with Arnold had a 1.3 rating in adults from 18-49 with 4.9 million viewers from the start. That’s 46 percent lower than Season 7’s debut two years ago. Unfortunately for Arnold, fans simply didn’t tune in this season even though it had a cast that included Boy George, Jon Lovitz, Nicole ‘Snooki’ Polizzi, and Motley Crue singer Vince Neil competing to raise money for the charities of their choice. ‘American Ninja Warrior’ Matt Iseman won the season. 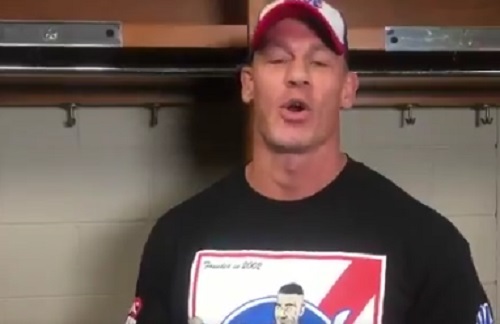 Some insiders believe that John Cena would make a great host for the show. He already has plenty of experience hosting a good number of shows. Reality television star Caitlyn Jenner is also tipped for the job. She hasn’t had any stable work ever since her E! docu-series ‘I Am Cait,’ was pulled off the air last year.

Other television personalities like Mark Cuban and former ‘The Apprentice’ star Omarosa Manigualt are also being considered for the position.

So far Arnold Schwarzenegger has not made any comments about whether or not he plans on returning to the show for another season. But reports do indicate that he’ll be back on the big screen again. The former governor of California has nabbed a role in the upcoming ‘Wonder Woman’ film. Does this mean that Arnold is looking to make a comeback in Hollywood? 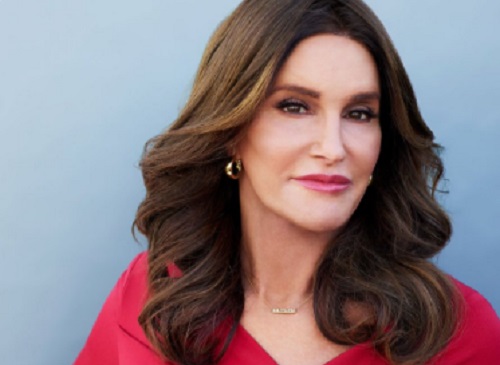