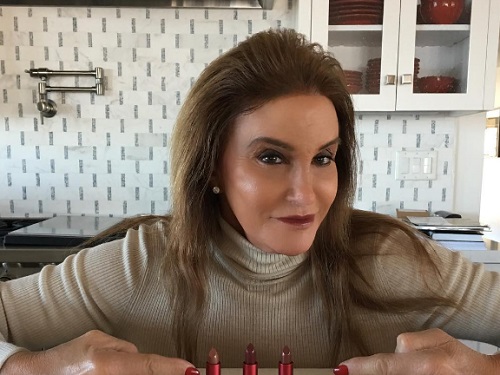 Caitlyn Jenner went through a rough transition in the spotlight, but while members of her family were supportive, others were derogatory and negative about the whole situation. And now, a new report from Star Magazine alleges that Caitlyn is about to get her revenge by revealing ‘nasty’ secrets about the Kardashians in her new tell-all book, ‘The Secrets Of My Life’.

Star’s source claims, “Kris Jenner and the Kardashian clan are set to be on the receiving end of some of its nastiest revelations. I’m sure Kris is absolutely going to blow her stack when she hears this, because the fact of the matter is that Caitlyn really doesn’t like her. The Kardashian family’s empire has already been showing some serious cracks, and this certainly isn’t going to help. I wouldn’t be surprised if Kris gets Caitlyn on the phone and reads her the riot act!”

Caitlyn Jenner received a $2 million deal for this tell-all, and that is clearly because the publishers wanted her to ‘dish’ on her family. The Kardashians are still big names in the celebrity world, even if their popularity and ratings have taken a hit recently. It wouldn’t even be surprising if Kris Jenner secretly wanted Caitlyn Jenner to go public, as that might help their family stay in the spotlight a little longer – especially if Caitlyn’s accusations are as salacious as they’re rumored to be. 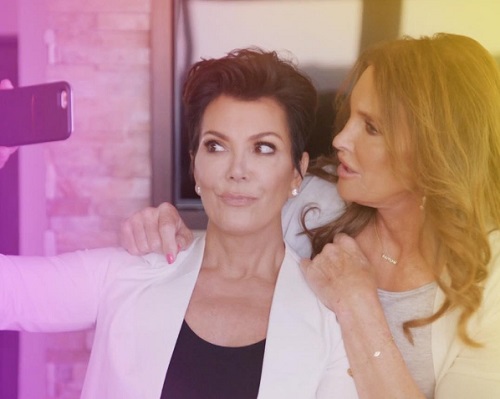 With that being said, there’s a fine line between salacious enough to generate gossip and publicity, and gossip that’s so salacious that it ruins a person’s reputation forever. There is a lot we know about the Kardashian-Jenner family that we’ve conveniently let go – such as Kris Jenner ‘leaking’ her daughter’s sex tape – but what could Caitlyn Jenner have on Kris Jenner, and the rest of their family for that matter, that would be headlines worthy now?

Kris and Caitlyn had been married for a very long time, and Kris Jenner has always been very careful not to say anything too negative about Caitlyn Jenner in public – perhaps knowing that Caitlyn could spill the beans at any time, and she couldn’t take that risk? Well, now it’s too late – Caitlyn is spilling the beans any way, and Kris Jenner and co. are about to receive the brunt of the force.

What do you guys think about Caitlyn Jenner’s tell-all? Do you think she’ll spent a significant portion of the book throwing shade at her family, and especially her ex-wife? Let us know your thoughts in the comments below and don’t forget to check CDL for more Caitlyn Jenner news and updates. 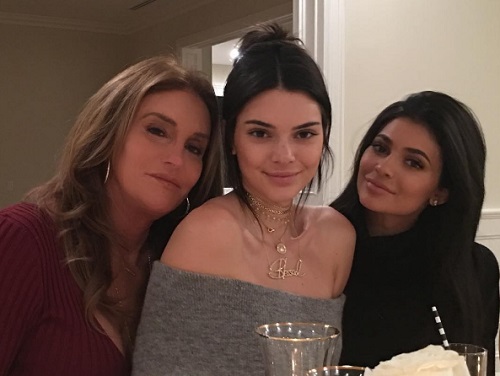