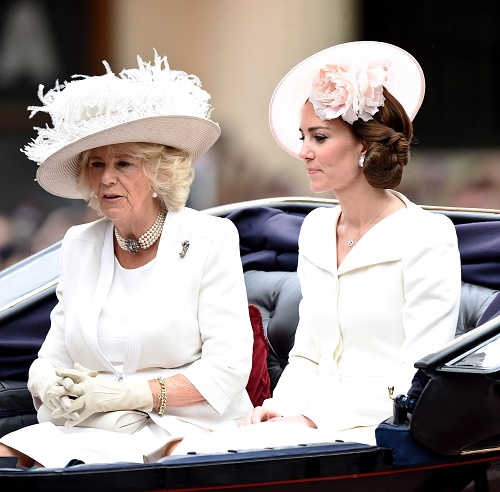 Camilla Parker-Bowles is once again proving that anything Kate Middleton can do, she can do better. That’s why she and Prince Charles have taken on a jam-packed schedule for their upcoming royal tour of several different European countries.

Clarence House released a statement about their trip that said, “The tour will highlight the UK’s relationship with European partners in areas including social cohesion, military ties and combatting human trafficking.”

In comparison, Prince William and Kate Middleton only have two tours scheduled for the next several months. They are currently preparing for their two-day trip to Paris on March 17th and are headed to Germany and Poland in July. Many royal observers can’t help but notice that Prince Charles and Camilla Parker-Bowles are putting twice the amount of work in a much shorter period of time than the Duke and Duchess. 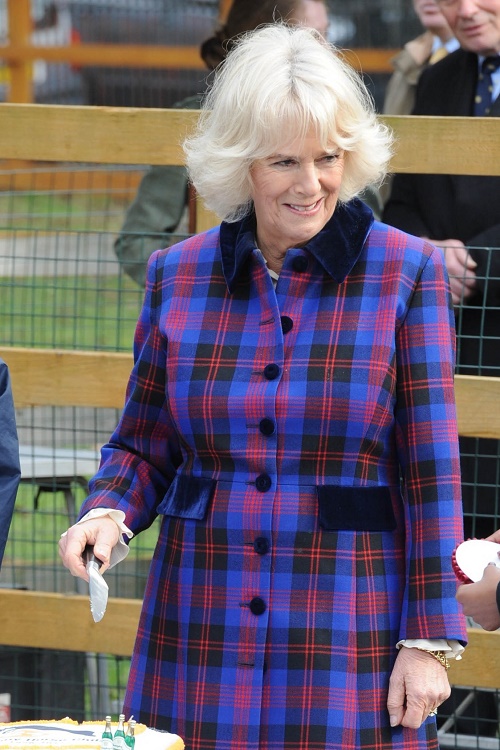 Plus, Prince Charles and Camilla Parker-Bowles have made it no secret that they love to travel. Charles has already gone on 19 official visits to Italy, two to the Vatican, three to Austria and one to Romania. William and Kate, meanwhile, love to travel for other reasons. Instead of taking on more official royal tours, they’ve been often criticized in the past for going on luxurious vacations to exclusive islands in the Caribbean. Clearly, that’s not the case anymore. William and Kate know they have to put in more effort in their charity work and public appearances, whether they like it or not.

Of course, there’s no denying that Prince Charles and Camilla Parker-Bowles put in twice the amount of work that Prince William and Kate Middleton do. Many royal observers believe that Camilla does a better job at meeting and greeting the public, diplomats and other international leaders during her royal engagements. And, now she also wants to prove the point that she’s a more qualified royal Brexit ambassador than Kate, too.

Tell us, do you think Camilla Parker-Bowles is putting Kate Middleton to shame by taking on more work and royal engagements? Will Queen Elizabeth have anything to say about this? Let us know your thoughts in our comments section below. Also, check back with CDL for all the latest news and updates on the royal family right here! 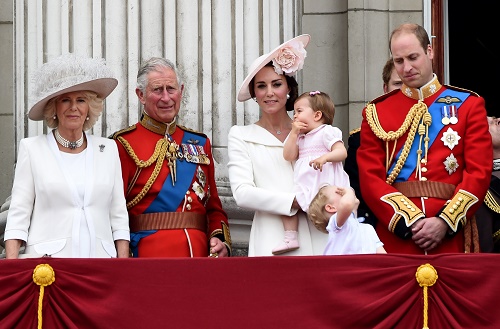 We were delighted to welcome Prince Charles to St Thomas’ this week where he met therapy dog Little Dorrit @GeriSoc https://t.co/bQvLzRY5kC pic.twitter.com/UR2ZpqBqjm