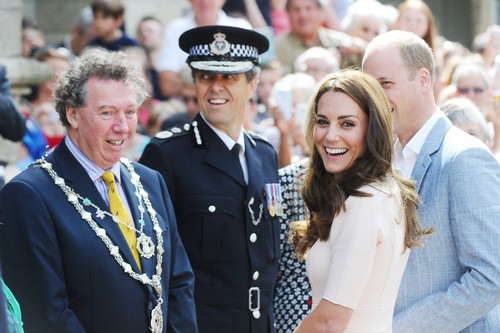 Prince William and Kate Middleton have quite a few trips planned for the next several weeks. The Duke and Duchess of Cambridge are headed to France, Germany and Poland as some royal observers can’t help but wonder if Queen Elizabeth might be using them as her unofficial Brexit ambassadors.

Reports indicate that William and Kate are headed to Paris for a two-day trip later this month along with another trip to Germany and Poland in July, at the request of the Foreign and Common Wealth Office. According to the Sun, one aide close to the situation even said, “After the Queen, the Duke and Duchess are seen as the ultimate in soft diplomacy. They’re very much seen as unofficial Brexit ambassadors.” 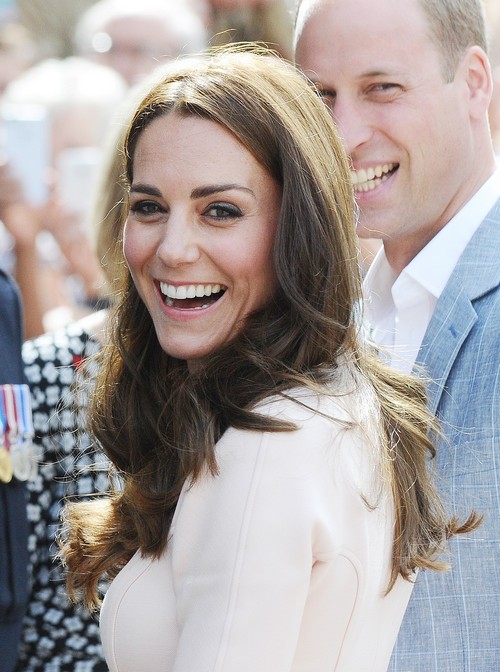 So does this mean that the Queen is using William and Kate to help charm European leaders? That might be the case. Then again, previous reports indicated that Queen Elizabeth supported Brexit because she wants to hold together the British Commonwealth nations. Prince William, on the other hand, was against Brexit.

Yet, that didn’t stop Queen Elizabeth from sending the Duke and Duchess on a trip to Rotterdam and The Hague last October, where they were expected to smile, wave and mingle with diplomats in hopes that their soft diplomacy will help maintain ties with other European countries. 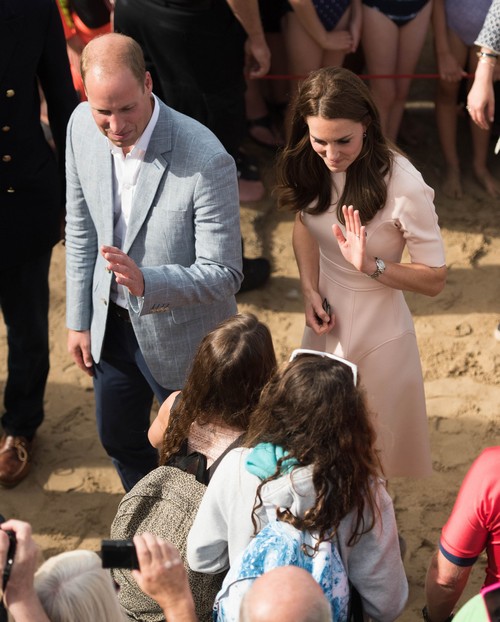 Of course, critics see this differently. Many believe that sending Kate Middleton as an ambassador to other European nations might not be helping Queen Elizabeth or the monarchy for that matter. Many see her as more of a celebrity who would rather be at a Hollywood event than another royal engagement.

Sending William and Kate to France, Germany and Poland to wave, smile and greet everyone will surely help generate headlines for the monarchy, but not much more. William and Kate have made it no secret that they would rather stay home with their two children, Prince George and Princess Charlotte, than deal with another overseas trip full of public appearances and photo ops.

Kensington Palace added that full details of William and Kate’s trips will be released soon. Tell us, do you think Queen Elizabeth is trying to make Prince William and Kate Middleton her unofficial Brexit ambassadors? Let us know what you think by leaving us a line in our comments section below. Also, don’t forget to check back with CDL for all the latest news and updates on the royal family right here.

Colouring and “what’s your favourite cartoon” … The Duchess meets other residents @RMHCUK pic.twitter.com/iMEluCCdSp