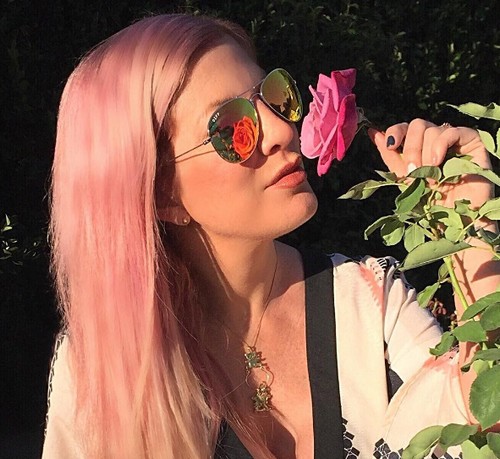 Tori Spelling might not have a perfect relationship with her mother Candy Spelling, but that doesn’t seem to matter anymore. Apparently, Candy threw a lavish $40,000 baby shower for her daughter at the Bel Air Hotel in Los Angeles this past weekend. Tori is currently expecting her fifth child with her husband, Dean McDermott.

Eyewitnesses say that Candy spared no expense at showering her one and only daughter at the party. Over 50 guests were invited along with Tori’s four children, Liam, 9, Stella, 8, Hattie 5, and 4-year-old Finn. Many of Tori’s fans were shocked when she made her pregnancy announcement several months ago, considering all of the financial problems she and Dean have been dealing with lately.

In fact, many are surprised that Tori and Dean are managing to make ends meet these days. Both haven’t had stable jobs in Hollywood for several years now. Last year American Express sued the former ‘Beverly Hills 90201’ star for failing to pay her $37,981.97 credit card bill. The couple was also forced to downsize to a smaller rental home. Despite all of her money woes, Tori and Dean have still been taking their family on luxurious vacations. They were even spotted going on a major shopping spree while in Paris last May. 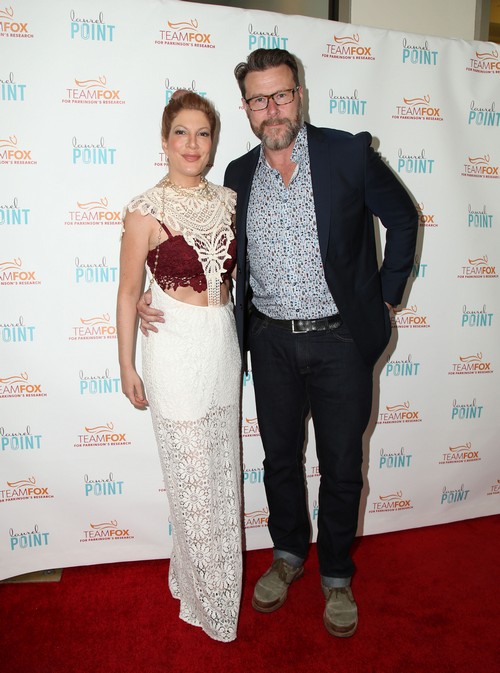 So could this mean that Candy Spelling is helping Tori out? Some believe that might be the case. After all, Tori was only left with a measly $750,000 when her father Aaron Spelling past away in 2006. She’s used to having all the best that life has to offer. Even though Tori and Candy’s relationship has seen its ups and downs over the years, it looks like they are finally on good terms. Of course, no one knows how Candy and Tory’s relationship really looks behind closed doors. Yet, Candy has said in the past that she’s willing to support her grandchildren, but not Tori’s lavish lifestyle.

So far Tori herself has not made any comments about the baby shower of her relationship with her mother Candy Spelling for that matter. Do you think Tori Spelling’s baby shower is excessive? Should Candy be helping Tori with her financial debt rather than hosting a $40,000 party? Let us know what you think by leaving us a line in our comments section below.