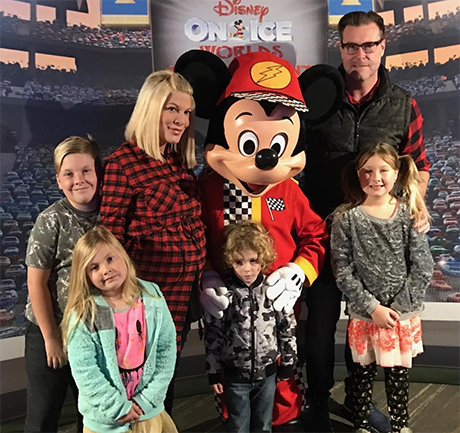 Tori and Dean reportedly borrowed $400,000 from Citibank in 2012. They still owe $188,803, including over $2,500 in interest and hundreds of dollars in late fees. If that weren’t enough, Tori also has to repay $17,149 she supposedly withdrew from her checking account back in September. The bank wants her the couple to pay their debt in full, along with all the interest and legal fees they owe.

This isn’t the first time that Tori and Dean have been slapped with a lawsuit. Earlier this year American Express sued the reality television star for failing to pay her $87,000 credit card debt. The last time she made a payment was back in 2015 but the $1,000 check she used had bounced. A $259,000 tax lien was also issued against her property by the state of California this past summer, too. 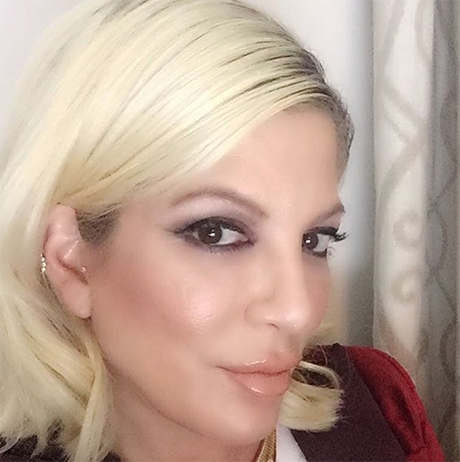 Tori is currently expecting the couple’s fifth child but she hasn’t said anything about her current legal woes to the media. Back in 2013, Tori did admit that she and her husband Dean were having trouble making ends meet. Both Tori and Dean haven’t had stable acting jobs in Hollywood for several years now. That’s why they downsized from a luxurious rental home to a much smaller one. Tori even told the Insider, “Just because I’m on television it doesn’t mean that I don’t make financial choices that aren’t good. They were really bad ones.”

Of course, Tori has not made any comments about her financial situation. In fact, many sources even say that Tori might be trying to monetize on her pregnancy with special appearances and endorsements. She did a special ‘gender reveal’ with one cable television network. 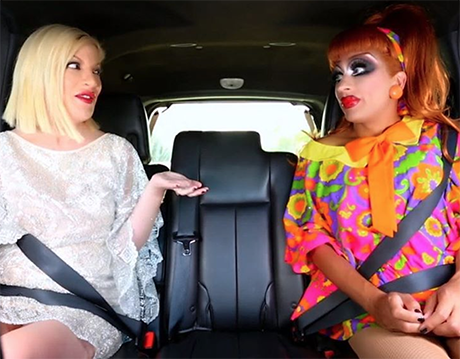 Insiders say Tori Spelling and Dean McDermott are hoping that they can still use their family, pregnancy and personal lives as a way to generate interest from the public and hopefully land another reality television show. Their last show, ‘True Tori,’ was dropped by the Lifetime network back in 2014.

For the last 9 years we have come to @thegrovela to see “Our” Santa. He’s watched all our babes grow up. This year we took a candid photo and this picture might make my heart ❤️ melt more than any pic ever. These moments are so precious. I will always cherish our family traditions. #familymoment #happyholidays2016

Have you ever tried a #digitaldetox? I’m sharing my tips 4 stepping away from the screen, 1 small step at a time on ToriSpelling.com. Photo credit: @people