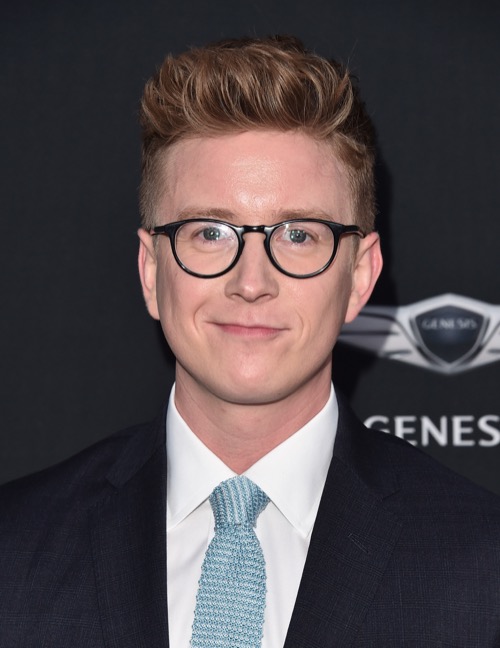 Celebrity Big Brother US spoilers reveal not to expect A-list movie stars on the spinoff. Those that are considered stars are not necessarily in the entertainment business. It is time to look beyond movies, TV and music – the “alternative celebrity.”

Julie Chen admitted that CBBUS casting must be realistic. Reality TV personalities are usually the first guesses. It’s a safe bet that there will be several of these. There must be at least a few recognizable faces and names. But what about the rest of the cast? Just how diverse is it going to get?

Casting could include people who are famous for all kinds of reasons. Popular bloggers, social media superstars, brand influencers, activists and viral video producers are a few possibilities.

Although the following is not confirmed, these names have been mentioned as possible houseguests in CBBUS spoilers. 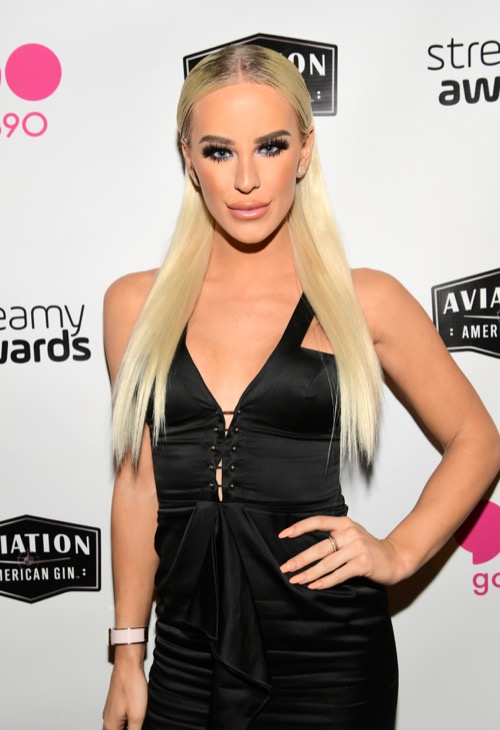 Celebrity Big Brother US spoilers hint that some uber-popular bloggers could be houseguests. One is Huda Kattan, a beauty blogger that uses social media to share makeup tutorials. Just on Instagram, she has 21.8 million followers. She is also insanely popular on SnapChat and elsewhere. Top brands have sought her out, making her famous in her field.

CBBUS spoilers hint another houseguest could be Gigi Gorgeous. An LGBTQ advocate who has 2.7 million YouTube subscribers, she would not be the first transgender to appear in the franchise. Named as of the top 25 most influential people on the internet by Time magazine, she already has made a few television appearances. Even TV Guide listed Gigi as a possible CBBUS houseguest.

There are some well-known activists and one has already been noticed by the network.

Celebrity Big Brother US spoilers tease that Tyler Oakley has been mentioned. He reported on the Grammys red carpet, which appeared on CBS.com The LGBT activist, YouTuber and podcast personality has millions of followers. Just on YouTube, his subscribers surpass 7.9 million. This year, he interviewed former First Lady Michelle Obama.

Let us know who you think is worthy to be chosen for the CBBUS cast? Remember to check back with CDL or the latest Celebrity Big Brother US spoilers, updates and news.