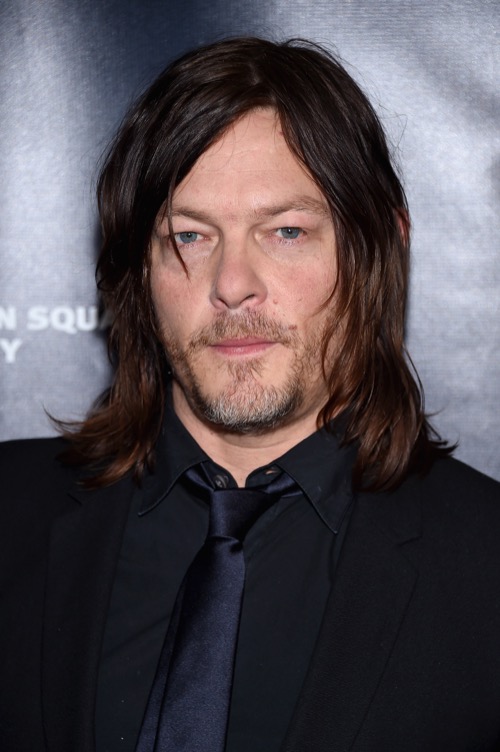 Celebrity Big Brother US spoilers reveal that producers want some popular names to appear when the show premieres. Everyone is familiar with The Walking Dead and in particular, one red-hot star of the show. However, would he really be interested in participating in a reality TV show?

CBBUS is looking for all kinds of celebs, including actors, musicians, models, reality TV personalities and everything in between. They also want diversity. It is almost a given to expect a Teen Mom or one of the Real Housewives. However, there are also some big-name actors being considered.

Celebrity Big Brother US spoilers hint that someone from The Walking Dead could appear. Although a specific name was not revealed, we are pretty sure that it is Norman Reedus.

Although actors are very busy, including the man who portrays Daryl Dixon on The Walking Dead, we think he might be up for the CBBUS challenge. Especially if the “big twist” that is teased includes the win being a huge donation to a charity. 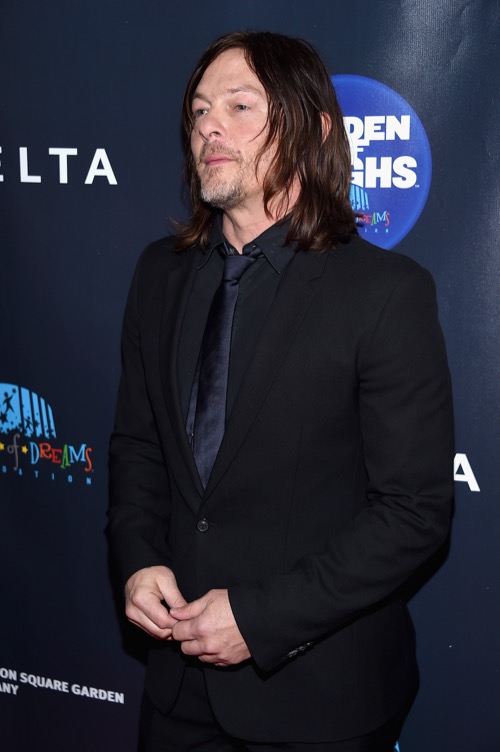 Norman Reedus is a giving man with a big heart. CBBUS spoilers suggest that he isn’t interested if the win is just about money for himself. He would only do it if it is for a good cause, something to help people and communities who are in need. This is the type of man that he is.

The only drawback to Norman Reedus appearing on the reality show is how it might change fans perception of him. Celebrity Big Brother US spoilers hint that there could be division among the cast members in the house. Sometimes, tough decisions have to be made in order to win. That gets a reaction from viewers, who often passionately take sides.

The other issue is his acting schedule. TWD isn’t his only job and in addition to that, he has appearances and a son to take care of. While it is unclear if producers have reached out to Reedus yet or not, the series would get a whole new fan base if he agreed to this exciting opportunity.

Check back with CDL for the latest Celebrity Big Brother US spoilers, updates and news.