Celebrity Big Brother US Spoilers: 4 Reality Stars That Should be Chosen in CBBUS Casting 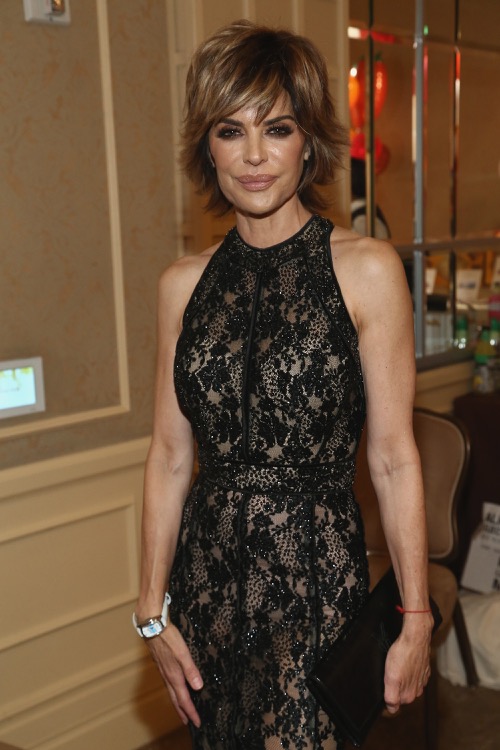 Celebrity Big Brother US Spoilers tease that a lot of famous faces are expressing interest in appearing on the reality TV show. This includes people who aren’t “real” celebs, but are well enough known that they might make the cut. When it comes reality stars, who is most deserving of a spot on the upcoming series?

In the UK version of the show, Teen Mom Farrah Abraham horrified everyone by appearing on the show. Don’t worry, there is no way she is landing the gig in the US. However, there is talk about another star from the MTV show that is possibly being considered.

That individual is none other than Jenelle Evans. However, with all her pregnancy scares and violent outbursts, would the producers really chance to cast her? Celebrity Big Brother US spoilers hint they might, especially considering that her Teen Mom foe, Farrah Abraham, was in the UK version. Ratings are everything in TV and Jenelle would be a gold mine. 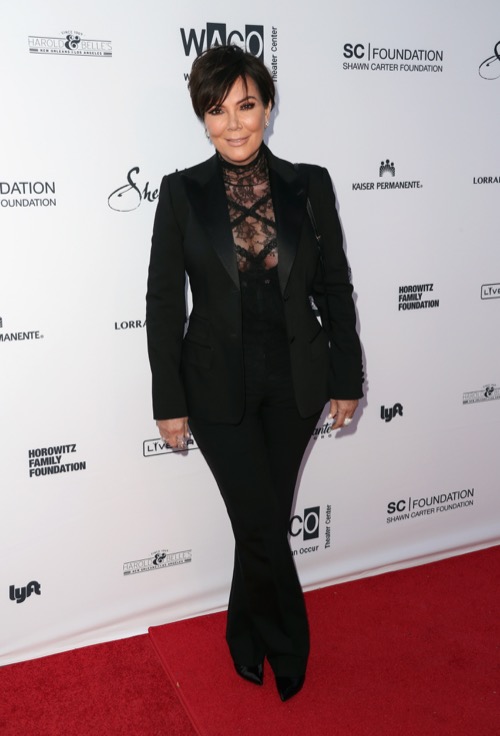 CBBUS spoilers and rumors indicate that one of the Real Housewives might make the list. Even though she is an actress, she also dabbled in reality TV and is deserving of a spot on the show. Lisa Rinna is an excellent candidate for many reasons. Full of poise, seduction, charm and a bad attitude when crossed, she would be perfect. Anyone who has seen her on Real Housewives of Beverly Hills can attest to that.

Personally, this guy is pompous and gives me the creeps. However, his behavior and self-entitled attitude would make him a worthwhile contestant on Celebrity Big Brother US. Spoilers suggest there will be a lot of different types of players. We all want people we actually love, but adding in a slimeball would round things out. Plus, I would love to see someone violently put him in his place.

There is speculation that Caitlyn Jenner could appear on the show. However, some of us are not interested in her. Since half the Kardashian population is pregnant, that leaves Kendall or Kris Jenner. Kendall is too quiet to really be a worthwhile opponent in the series. However, Kris is obnoxious and loud enough that she might actually be a possibility.

Stay tuned for new information about CBBUS as it becomes available. Check back often with CDL for the latest Celebrity Big Brother US spoilers, updates and news.