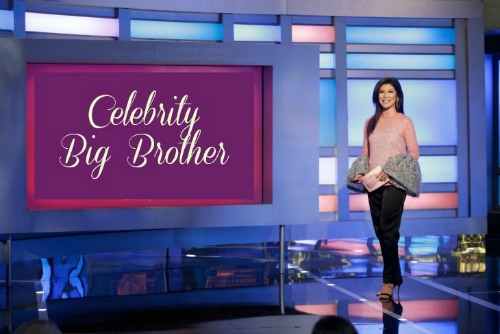 Celebrity Big Brother US spoilers are already leaking, even though the show won’t be happening until early next year. However, there are already people talking about who could appear. CBBUS spoilers tease the possibility of some All-Star celebs that are lining up for the reality TV competition.

Previously, it was rumored that some All-Stars would appear in BB season 20. That was shot down when The Hollywood Reporter asked the powers that be about it. The reason given was that All-Stars, which was season 7, was a long time ago and their lives are different now.

“A lot of them are married with kids and they’ve evolved so much,” producer Allison Gordner explained. “They’re different people now.”

That doesn’t mean that they aren’t interested in competing again. Especially in another version of the reality show, such as Celebrity Big Brother US. Spoilers reveal that the producers find it an interesting spin on how they usually do things.

“We haven’t talked about it,” producer Rich Meehan said. “[It] would be interesting… Do you really want to see all returners now? I don’t know.”

Now that the topic has been brought to their attention, they could be putting their own unique twist on the possibility. It would be interesting to see some All-Stars in CBBUS and fans have their own opinions of who they want to see. They are also passionate about who they would rather forget ever appeared on the long-running reality series.

While some favorites might appear in Celebrity Big Brother US, spoilers suggest to also expect some hated contestants. The point of the show is to generate ratings. They need people to talk about it for that to happen. There might be some well-liked past participants. However, if they don’t have outrageous behavior and skewed thinking, then viewers will find them boring. This makes the possibilities of these CCBUS spoilers even more interesting.

Let’s face it, to the average person, appearing on a reality show doesn’t make someone a celebrity. But for some participants, they tend to think they think they are in the same league as A-list stars. They also have the attitudes to match, giving real celebs a run for their money, the spotlight and a chance to gain some paparazzi love.

We’ll keep you informed of all information related to Celebrity Big Brother US. Check back with CDL often for the latest CBBUS spoilers, updates and news.