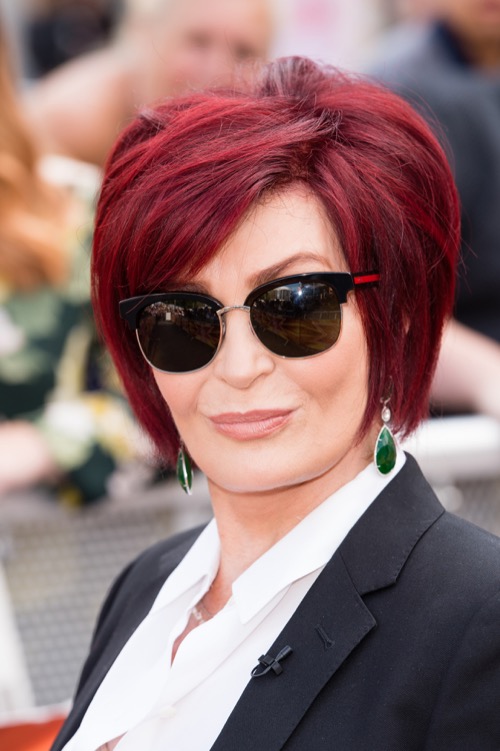 Celebrity Big Brother US was announced to much fanfare during the recent season of Big Brother on CBS. Although the celebrity version of the show is one of the biggest hits on UK television, CBBUS is coming to US television for the first time. There’s been much speculation surrounding the cast – who’s in? Who’s out? Who’s insane enough to spend a couple of months cooped up with other insane celebrities?

Celeb Dirty Laundry did some investigation and found startling facts regarding the cast of CBBUS.

If recent reports are to be believed – and they are – then we might see Sharon Osbourne gracing the CBBUS stage. She is allegedly a massive fan of the show, so it’s only fitting that she enters into the house as a player.

The embattled and infamous former skater has been purportedly confirmed as one of the houseguests. How much fun would it be to see THE Tonya Harding battle it out in that cooped up house? We’re certain that “stir crazy” applies more to Tonya Harding than anyone else.

The Saturday Night Live alum is allegedly a massive fan of the show, so his inclusion is guaranteed on Celebrity Big Brother US. He did, after all, make a guest appearance on the recent 19th season of the show. According to an interview he did with The Talk, “It was a pretty amazing experience to get to go inside the house. I can’t believe I finally did it.” And he might just do it for real this time.

The former Real Housewives star and infamous socialite has allegedly already signed up with CBBUS. I must clarify: These are rumors – nothing is concrete. Nene’s inclusion would lead to drama, madness and a bunch load of strategizing. She has it in her to make herself heard, and in the CBBUS house that’s exactly what you need to make it far. 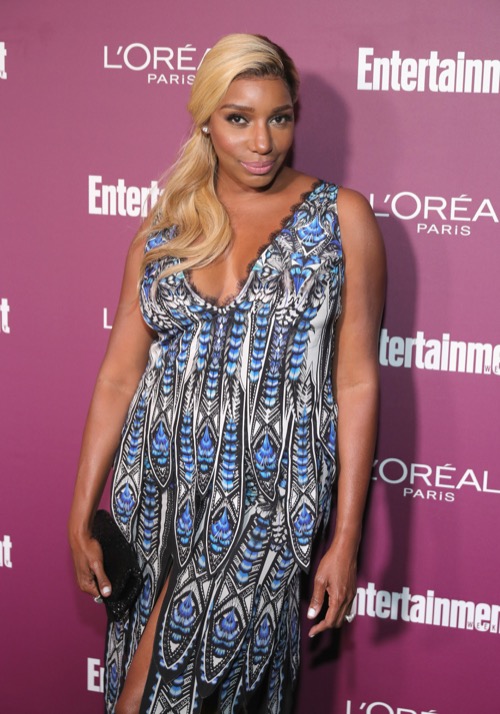 For those of you who don’t watch Survivor, you’re in for a treat. CBS loves mixing up their contestants, e.g. The Amazing Race contestants appear on Survivor and Big Brother and vice versa. Rob Mariano, known as one of the best players to ever play Survivor, will be a shoo-in for CBBUS. He has appeared on Survivor four times and did two stints on The Amazing Race. If I were CBS and I had to cast the CBBUS season, I’d sure as hell make sure Rob Mariano is in it.

The son of Caitlyn Jenner is no stranger to reality television. He appeared in the defunct Princes of Malibu, as well as Bromance – his own spin-off series. Not only did he make regular socialite appearances on these shows, but he also appeared on Keeping Up with the Kardashians for several episode arcs. It’ll be unbelievable and ridiculous if Brody Jenner doesn’t make it on the list.

The star of Real Housewives of New Jersey spent quite some time in prison for illicit and illegal deals between her and her husband. The government forced her to remunerate, so she lost most of her fortune. She’s broke, desperate and used to reality television. I’ll eat my hat if she’s cast – imagine Teresa Giudice going up against Nene Leakes in a challenge!

Yes, I know the chances of Caitlyn Jenner making it into the house are slim to none, but think about it for a second… Her defunct reality show went down the gutter after the second season. She doesn’t appear on KUWTK as regularly as she did. She’s actually fading into irrelevance. How does one make oneself relevant again? You sign up for a reality television show that will, by all speculation, trump the 2018 Winter Olympics’ ratings. CBBUS will quite possibly be the most popular season in the history of reality television. Caitlyn Jenner will do well by getting on the gravy train.

Most of these stars are either semi-confirmed, or speculated on. This list is definitely not complete, nor does it represent the final cast list for Celebrity Big Brother US. What it does is open a dialogue amongst fans of CBBUS. Who will be cast on the most anticipated television event in history? Will the above names make the grade? Will CBS be shelling out millions of dollars for their little pet project? In the words of host Julie Chen, “Anything that can happen, will happen”.

Who do you think will make the grade? Please let us know your thoughts in the comments below. Would you like to see any of the above names on the show? If so, why?