Charlie Sheen Is Dating His Own Nanny, Julie Stambler 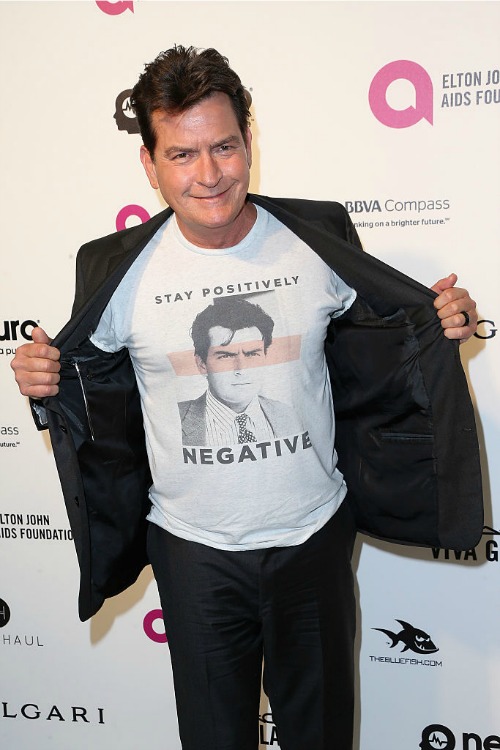 Charlie Sheen has a new girlfriend. He decided to date his own nanny Julie Stambler. This comes as a shocking move for the actor. Some Hollywood stars would put the moves on their nanny – but only if they’re married. Gavin Rossdale and Ben Affleck are just some actors who have been reported to have affairs with their nannies. Charlie Sheen decided to get on the “nanny train” as TMZ calls it. He’s not married, so he doesn’t have to worry about that part.

Charlie Sheen’s new girlfriend is 26-year-old Julia Stambler, reports TMZ. However, other reports refer to her as Jools Wiki. Other reports have also claimed that there is word on Jools’ age or how the couple met, which makes this story even more confusing and interesting. Jools has no public social media accounts. Maybe she’s one of those women who values her privacy, especially when dating this actor.

She worked as a nanny for Sheen and his 8-year-old twin boys, which he shares with ex-wife Brooke Mueller. Oddly enough, he hired her on when he was engaged to Brett Rossi. And it turns out that his ex-wife was the one who introduced Jools to Charlie Sheen. Prior to working as a nanny, she worked as a bikini model. She also worked as an extra on Entourage. 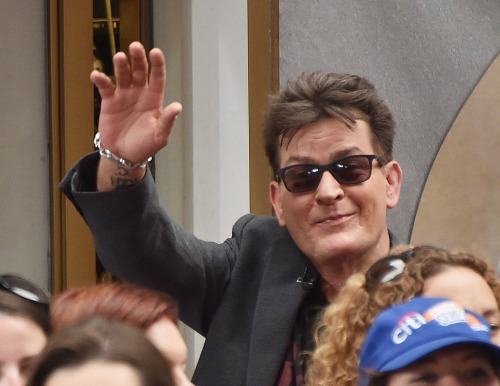 Sounds like she’s been her way around Hollywood already. Jools and Charlie Sheen have been dating for three months, but they kept their relationship under wraps until now. The 51-year-old actor was seen walking with his lady outside Giorgio Baldi restaurant in Santa Monica, as seen in a video obtained by the Daily Mail.

Charlie Sheen made headlines in 2015 when he revealed he was diagnosed with HIV four years ago. He said that his dating life has taken a backseat amid his health issues. During a press event while promoting condoms, Sheen said that he was focusing on his family rather than the dating scene, as reported via The Mirror. That all changed a year later when Charlie meet Jools. The two stopped for photos outside the restaurant and talked to the paparazzi.

He proudly introduced her as his girlfriend. Charlie Sheen admitted this was the first time that paparazzi snapped a photo of the two together. But, despite being photographed together, the two were linked since last year. The couple was at the Italian restaurant to celebrate his daughter Lola’s 12th birthday.

Before dating his nanny, he was previously married to model Donna Peele back in 1995. He then married to Wild Stars star Denise Richards in 2002. The couple had two children, Sam and Lola, before ending their marriage four years later.

The former Two and a Half Men star was also previously engaged to former adult star Brett Rossi. But, their relationship ended shortly after his HIV diagnosis made headline news. What are your thoughts on Charlie Sheen dating his nanny? Do you agree that he’s just doing what most Hollywood stars would do if they weren’t married? Sound off below in the comments section.