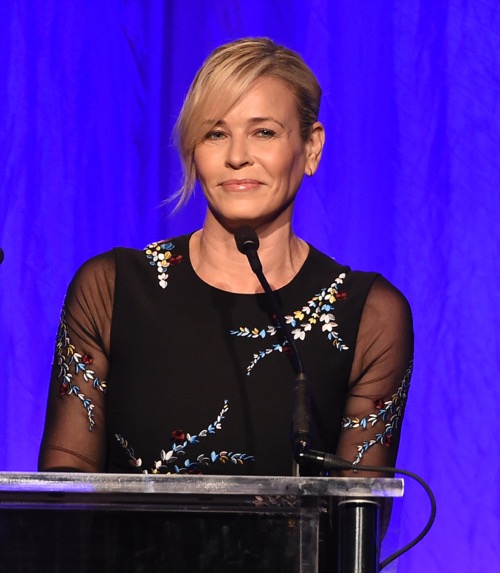 Chelsea Handler has reportedly ditched her friendship with Jennifer Aniston to forge a relationship with Brad Pitt, proving once and for all that celebrity friendships in Hollywood are little more than smoke and mirrors. Chelsea Handler and Jennifer Aniston were long time BFFs and did everything that best friends would do, including hate each others ex-boyfriends, ex-husbands, and ex-husbands’ new partners.

In fact, Handler has been especially vitriolic towards Angelina Jolie in the past, publicly speaking out against Jolie for ‘stealing’ Brad Pitt away from Jennifer Aniston. Yes, it takes two people to break up a marriage, but Handler always reserved her vitriol for Angelina Jolie, much like the rest of Jennifer Aniston’s close-knit BFF crew (albeit none as vocally as Chelsea Handler).

However, Chelsea and Jennifer have allegedly had a falling out recently, as they’ve barely spent any time together and are clearly (and visibly) on the outs with each other. Some reports claim that this is because Chelsea has been spilling secrets about Jennifer’s marriage to Justin Theroux, and others claim that it was just them naturally growing apart. Regardless, Chelsea’s already gone as far as to find a new BFF in Charlize Theron, and Jennifer? Well, she’s busy with her new husband and working hard to reboot her TV career. 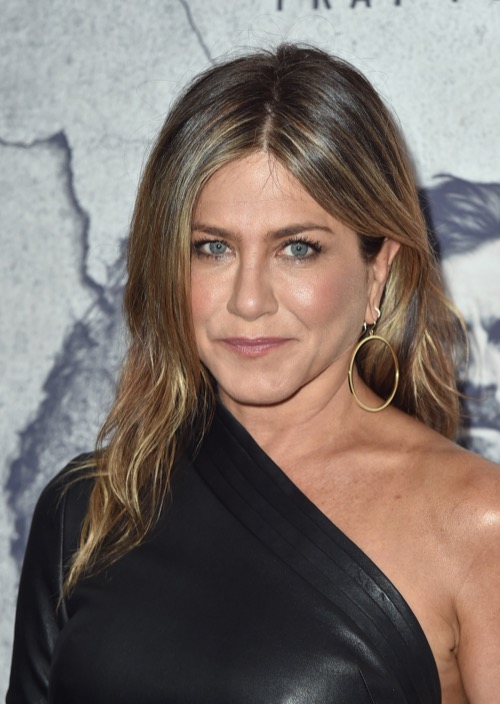 As this has all been happening, a new report from Radar Online claims that Chelsea has been in the process of replacing her friendship with Jennifer Aniston with another relationship – this time with Jennifer’s ex, Brad Pitt! Radar’s source explains, “Chelsea never hated Brad for what he did to Jennifer; she always blamed Angelina Jolie for the nasty split. But now that she isn’t friends with Jen, Chelsea is free to work with Brad. Chelsea has long been a fan of Brad’s Plan B production company and is talking with them about a few projects.”

Plan B is one of the most prolific production companies in town, and has won several Oscars over the past few years. As such, any working actor or actress would jump at the chance to work with them, ex-best friends and ex-grudges aside. It’s likely that Chelsea Handler cozying up to Brad Pitt has little to do with getting back at Jennifer Aniston for cutting off their friendship, and more to do with her own career movement.

What do you guys think? Will Chelsea Handler forget all about her ex-best friend Jennifer Aniston to work with Jennifer’s ex-husband and the man that she spent years dumping on, Brad Pitt? Let us know your thoughts in the comments below.