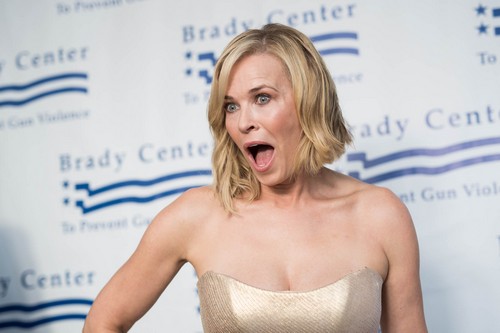 Chelsea Hander has managed to get Jennifer Garner by her side now that she’s no longer BFF’s with Jennifer Aniston. In fact, the talk show host and comedienne was spotted partying with newly single Jennifer Garner in Hollywood. The two friends dined at hotspot Giogio Baldi in Santa Monica, which just happens to be the same place Jen’s ex-husband Ben Affleck and his new girlfriend Lindsay Shookus had their dinner date last weekend.

Earlier reports indicated that Chelsea Handler and Jennifer Aniston parted ways several months ago over a dispute The two ladies haven’t’ been seen with each other in months. But that doesn’t seem to both Chelsea, as she’s managed to find a new, single actress in Hollywood to call her best female friend: Jennifer Garner. The two ladies seemed to be in good spirits as Chelsea walked closely and rather protectively behind Jennifer as they exited the restaurant.

This new friendship means that Jennifer has someone new to confide in. Many reports indicated that Jennifer knew that Ben was hooking up with Lindsay while the ex-couple were still married and even confronted Lindsay about the affair two years ago. 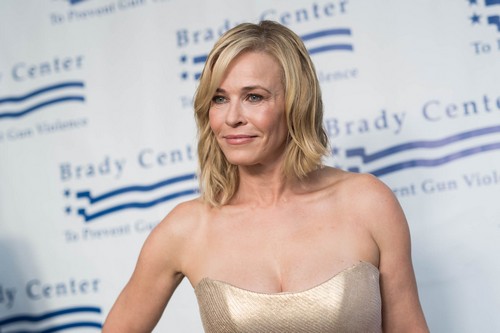 Of course, a lot of Jennifer Garner’s fans can’t help but wonder why she would suddenly hang out with someone like Chelsea Handler right now. After all, Chelsea was very vocal about Jennifer Aniston and Brad Pitt’s divorce and Angelina Jolie’s supposed involvement for several years. She even called out Angelina for being an icy cold actress with no female friends in the industry.

And now that Jennifer Garner and Chelsea Handler are best friends, a lot of observers think Chelsea might start attacking Ben and his new girlfriend Lindsay Shookus the same way she attacked Brad and Angelina. It will only be a matter of time before Chelsea starts calling out Ben and Lindsay for allegedly starting their romance while the actor was still married to Jennifer Garner.

And for Ben, this is bad news. That’s because Chelsea is the kind of person who will let people know what’s on their mind, regardless of what other people think about it. So far Jennifer Garner herself has made no comments about her new friendship with Chelsea Handler or Ben Affleck and Lindsay Shookus’ romance for that matter. In the meantime, don’t forget to check back with CDL for all the latest news and updates on Ben Affleck and Jennifer Garner right here!