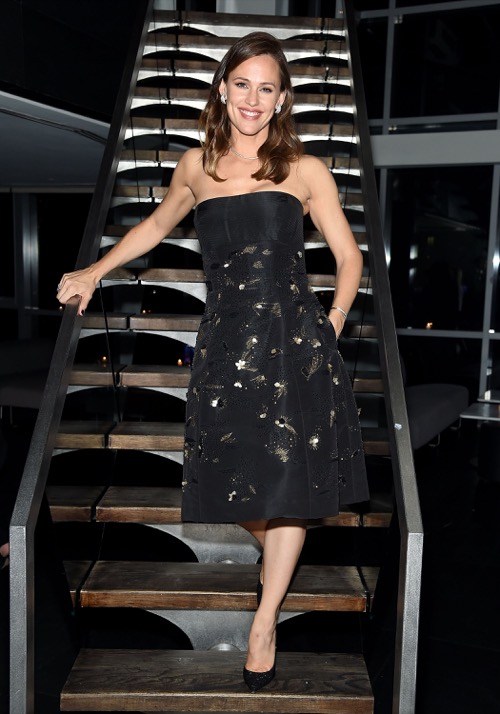 By now we all know that not only is Ben Affleck is dating Saturday Night Live producer, Lindsay Shookus, we have also learned that the couple had been having an affair since 2013, two years before Ben Affleck and Jennifer Garner formally separated. Lindsay Shookus was also married at the time to Kevin Miller, whom she formally divorced in 2014.

Now People magazine is reporting that when Jennifer Garner found out Ben Affleck was cheating with Lindsay Shookus, she actually traveled to New York City in 2015 to confront the SNL producer about the affair. But, Jennifer’s pleas that Lindsay stop the affair made no difference. Sources tell the magazine, “Lindsay refused to back down or quit the affair.”

Jennifer Garner apparently didn’t stop at confronting Lindsay, she also confronted Lindsay’s husband Kevin Miller, no doubt hoping he could help Jennifer end the affair between Ben and Lindsay. Sources claim that while Jennifer made an appearance on Late Night with Seth Meyers, she sought out Kevin Miller, who happened to be a supervising producer on the talk show. Jennifer told Kevin Miller she had “proof” of Ben and Lindsay’s affair, and showed him text messages between the two. But, Kevin and Lindsay had already ended their marriage, so Jennifer was left to deal with the affair on her own.

However, sources close to Ben Affleck are denying reports that Ben and Lindsay Shookus had an affair and are instead claiming that the pair were nothing more than friends until recently. The sources also claim that Lindsay Shookus is not the cause of his divorce from Jennifer Garner and that Ben and Jennifer had problems for years and would have divorced even if Ben hadn’t met Lindsay. 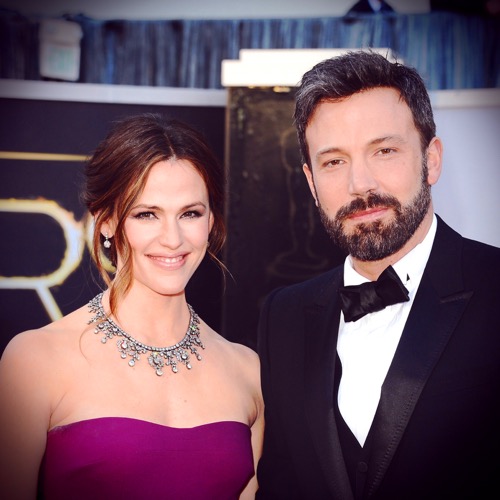 But, now that Ben and Jennifer have formally filed for divorce, Ben sees nothing wrong with being public with Lindsay. Over the past week, the pair have been photographed going for lunch and running errands in Los Angeles. They even had a romantic date night last week at the popular restaurant, Giorgio Baldi. They arrived in a limo and were grinning from ear to ear. It is even being reported that Ben and Lindsay are currently living together in the new home Ben just purchased after finally moving his things out of Jennifer Garner’s house.