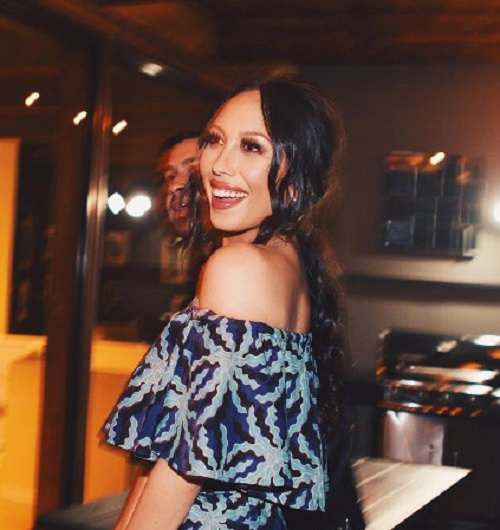 When Abby Lee Miller announced that she officially quit Dance Moms, she most likely thought that the Lifetime reality TV series wouldn’t survive without her.  But, Abby probably got quite a shock when she logged on to the internet and learned that the producers had replaced her with Dancing With The Stars alum Cheryl Burke.

Abby Lee Miller went on a lengthy rant on Instagram and announced she was not filming any more episodes of Dance Moms.  Miller reportedly blamed the producers for not giving her creative credit for the routines, costumes, ideas, etc.  However, the network still needed to finish filming four episodes of the reality TV show, so they replaced Miller will professional dancer Cheryl Burke.

According to Entertainment Tonight’s sources, “It’s a go with or without Abby.  It’s been up in the air because the network said it’s either all of the cast or they weren’t doing any [more episodes].” 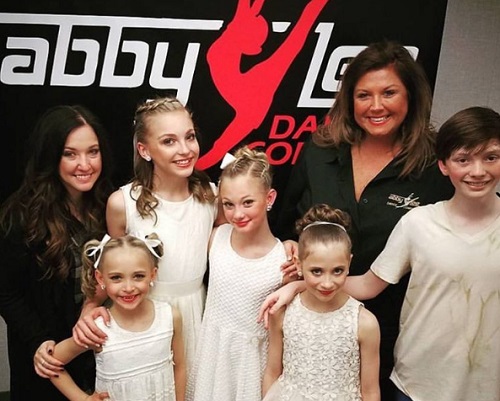 Cheryl Burke is well known and well liked among the dance community, she served as a coach on ABC’s primetime series Dancing With The Stars for nearly twenty seasons, and has a legion of her own dedicated fans.  So far, Cheryl nor Abby has spoken out about the shocking casting.

Abby Lee Miller basically IS Dance Moms.  Most people turn in to watch her wild antics and shocking coaching methods.  Cheryl Burke is much more reserved, and kind, and an all around better person than Abby.  Can the show really go on with someone sweet like Cheryl Burke at the helm?  Or did Dance Moms last so long just because of Miller’s evil and shocking behavior towards the moms and students?

Let us know what you think in the comments below and don’t forget to check CDL for more Dance Moms news and updates right here. 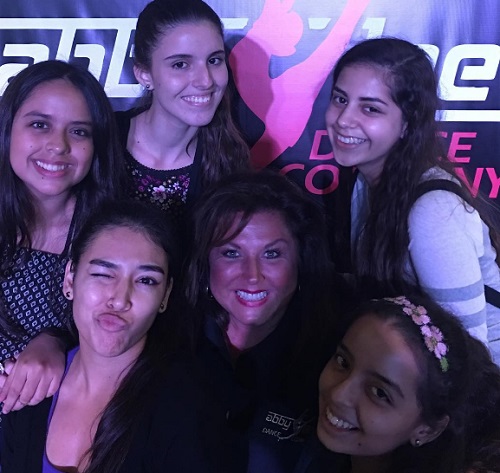