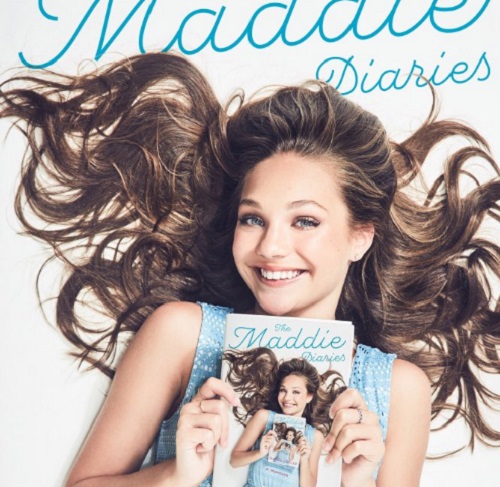 Maddie Ziegler is putting her reality television days behind her. The ‘Dance Moms’ star has hinted that she wants to move past ‘Dance Moms’ and on to bigger and better things for her career. In fact, Maddie also said that she’s never watched a full episode of the hit Lifetime reality show simply because she doesn’t want to relive all of Abby Lee Miller’s on-screen drama.

In a new interview with People Magazine, Maddie explained that although she learned a lot while under Abby Lee Miller’s care, she’s moving on from ‘Dance Moms,’ even though it has helped make her the household name that she is today. Clearly, she doesn’t need Abby’s help with her career anymore.

Maddie explained, “We lived through it, so I don’t feel like we have to watch it, and it was just so much drama that I don’t want to see it again. I learned a lot of lessons. I had the craziest time when I was with her and on that team. I’m really glad that I did move on from that, and I did learn a lot from her and we did have some fun times. But I feel like now, I’ve never been happier in my life.” 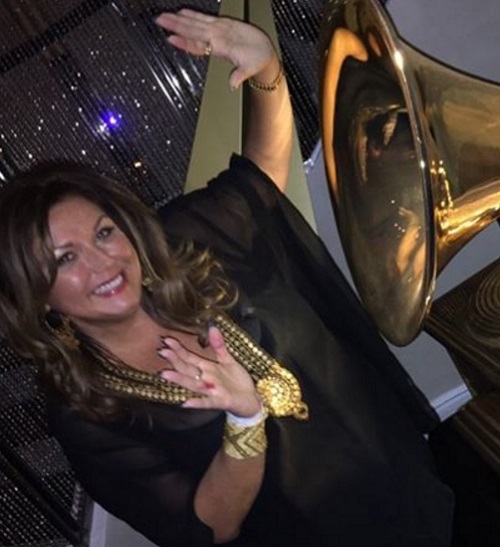 Some believe that Maddie might be purposely trying to distance herself from Abby and all of the legal issues she’s dealing with right now. The controversial dance coach is currently being investigated for multiple counts of fraud. Many reports even indicate that Abby might be headed behind bars in the next couple of weeks.

Plus, Maddie also says that her dancing competitions took a heavy toll on her both physically and emotionally. She admitted that her dancing was making her feel stressed at 11 years old, which clearly no child at that age should experience. She also made it pretty clear that she’s no longer interested in collecting dance trophies and accolades as she says they are meaningless to her. Instead, she’s concentrating on her new Hollywood projects. Maddie recently released her memoir, ‘The Maddie Diaries,’ about her life as a dancer.

Tell us, are you surprised that Maddie Ziegler is distancing herself from Abby Lee Miller? Does this also mean that Maddie won’t be returning for next season’s ‘Dance Moms?’ Drop us a line with your thoughts in our comments section below. Also, don’t forget to check back with CDL for all the latest news and updates on Maddie Ziegler right here. 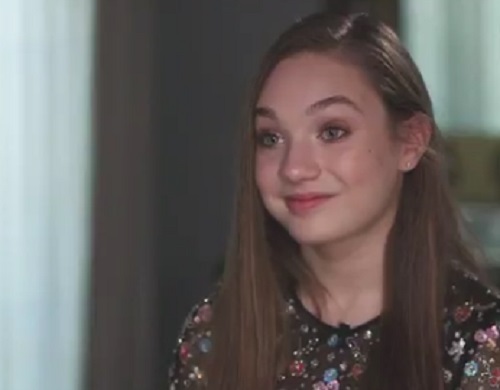 BIG thanks to my awesome fans for reading and ❤️ the #TheMaddieDiaries! If you liked it, please go write a review https://t.co/YFbaofU4rh pic.twitter.com/hJ7D9mXCxb