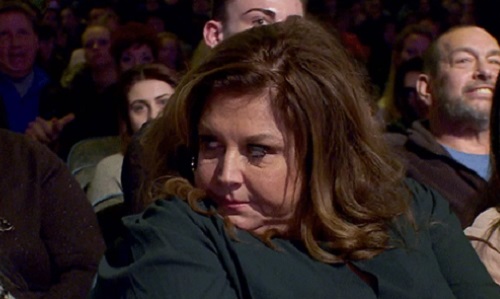 Is Dance Moms’ star Abby Lee Miller refusing to promote Maddie Ziegler’s new memoir?  Abby has made no mention of the young starlet’s new book, even though it hits store shelves this week. Abby usually promotes Maddie’s projects on her multiple social media accounts, but this time around she hasn’t mentioned one word about her memoir.

Many believe one of the reasons why Abby has kept so quiet is because she might be worried that Maddie’s book might reveal some of her dirty little secrets from their hit reality show, ‘Dance Moms.’ Her book, ‘The Maddie Diaries’ is a tell-all book about her life as a dancer. She also plans on sharing her advice for other young dancers looking to follow her footsteps.

We can’t help but wonder if Maddie is also going to write about her relationship with Abby. Her unconventional teaching style is one of the reasons why viewers tune in to see her on ‘Dance Moms’ every week. 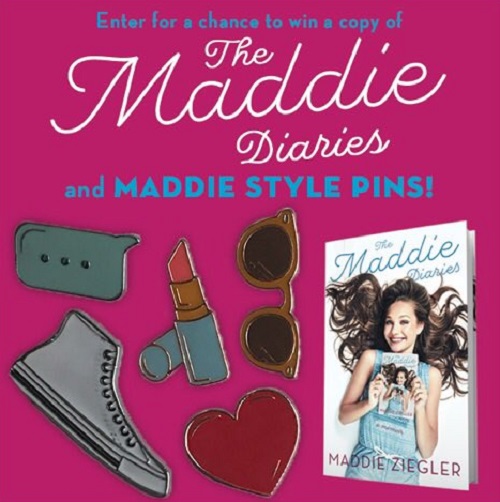 Then again, Maddie Ziegler might not even want Abby Lee Miller’s help at this point. After all, her dance coach and mentor is currently being investigated for multiple counts of fraud. Many reports even indicate that Abby might be headed behind bars in the next couple of weeks. The last thing Maddie’s team would want is for someone like Abby Lee Miller to be promoting her, especially with all of her legal problems right now.

Plus, Maddie is making it pretty clear that she wants to move on to bigger and better projects than ‘Dance Moms.’ She might not even return to Season 7 of the show. Her first major feature film, ‘The Book of Henry,’ premieres in September. She’s also working on the animated feature, ‘Ballerina,’ alongside Hollywood actress Elle Fanning. Clearly, Maddie has her sights set on becoming a huge Hollywood star and not another forgettable reality television dancer.

Still, others are surprised that Abby has kept so quietly lately. After all, Maddie was always one of her favorite dancers on the show. What do you think? Is Maddie Ziegler trying to distance herself from Abby Lee Miller and the ‘Dance Moms’ franchise altogether? Is she looking to quit reality television once and for all? Drop us a line with your thoughts in our comments section below. Also, don’t forget to check back with CDL for all the latest news and updates on Maddie Ziegler right here. 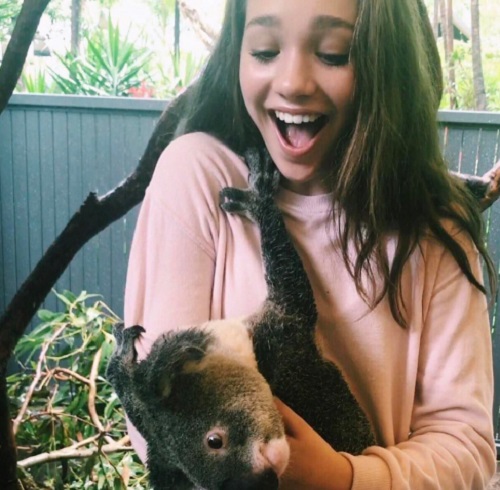