Chrissy Teigen Admits to Plenty of Plastic Surgery: No Surprise 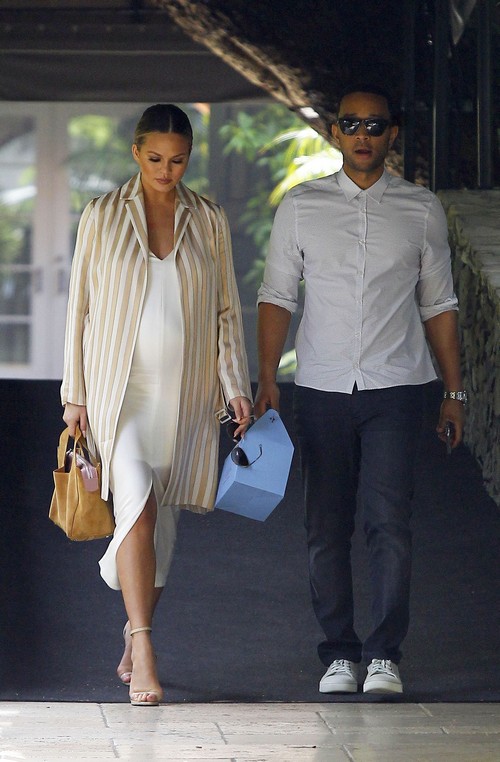 Chrissy Teigen is widely regarded as one of the most beautiful women in the world, but in a new interview, the model, and wife of singer John Legend, has admitted having plastic surgery and that her beauty is far from au naturel. While discussing her looks with a panel of beauty experts for the glamour website, Byrdie, Chrissy Teigen admitted that she has had a considerable amount of plastic surgery. After receiving countless compliments about how gorgeous she was, the supermodel decided to disclose the surgical procedures that made her one of the industry’s top earning cover girls.

Among the procedures Chrissy Teigen confessed to having include rhinoplasty (nose), a procedure for her lips, forehead, and liposuction to get rid of excessive fat in her armpits and to make her arms appear longer. When speaking about the bizarre surgery, Chrissy said “It made me more confident. It made me feel better in dresses”. 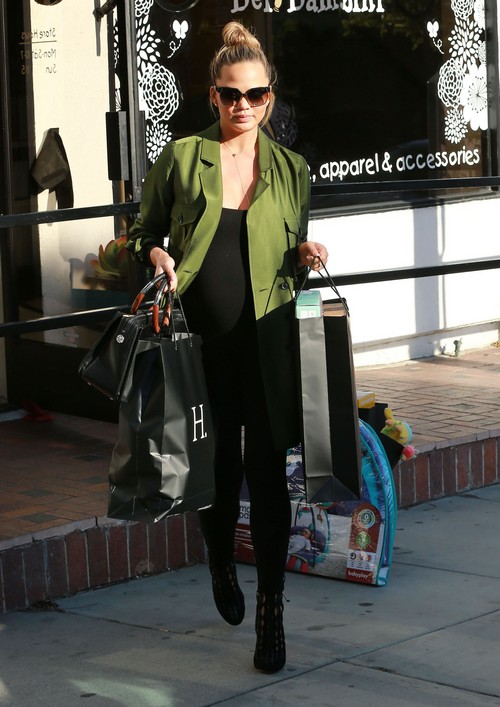 She also claims she may have to have the procedure again because it wasn’t a permanent fix. Chrissy asserted that she has no regrets. Even her teeth are fake. She admitted to having her natural teeth filed down so she could get veneers. Just a few days ago Chrissy tweeted that she had a received a botox injection, although she claimed it wasn’t because of wrinkles, but to stop excessive jaw clenching.

During her ten year modeling career, Chrissy has graced the cover of magazines such as Sports Illustrated, Ocean Drive, Cosmopolitan, Vogue, Esquire, Glamour, and Galore. She has also appeared in husband John Legend’s music videos, “All of Me” and “Love Me Now” as well as television shows “Deal or No Deal”, “Inside Amy Schumer”, and “The Mindy Project”.