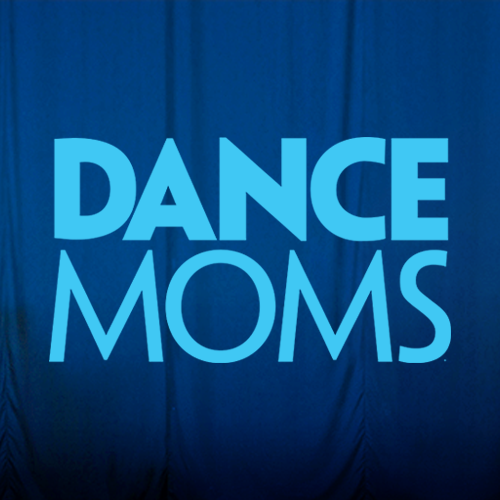 Tonight on Lifetime Dance Mom returns with an all-new Tuesday, August 8, 2017, season 7 episode 15 and we have your Dance Moms recap below. On tonight’s Dance Moms Season 7 Episode 15 “The moms dispute with Abby over a vegan-inspired routine, while Kendall, Brynn and Kalani compete with head-to-head solos. Also: the team says goodbye to Abby for possibly the last time when she decides to head to Europe one week before her sentencing, making the moms question the future of the ALDC.”

Abby has 1 week left until sentencing. The moms talk about how she won’t be around much this week. While they talk, Abby is elsewhere getting her eyelashes done. In 2 days she is leaving for Europe for a round of meet and greets. Abby arrives at the studio. The moms want to know what the week will be like. She ignores them and reviews the pyramid with the girls.

Maesi makes the top of the pyramid. Now they off to Phoenix, Arizona. Kaloni will be performing a solo. Brynn will also do a solo. Her mom is not happy. Kendall will do the 3rd solo. The rest of the girls will perform a group number using music from Abby’s musician/model friend Jordy.

Jordy passes out vegan cookies which is the theme of his song. The moms are irritated that Abby is using music from Jordy, her boyfriend. Jordy raps his song for the moms. They smile politely. Meanwhile, Abby reviews the lyrics while teaching the choreography to the group. The moms are worried because Abby hasn’t even taught solos yet. Holly thinks the group dance is silly.

Its 1 day before the competition, the moms watch Kendall practice her solo entitled DOA. Her dance is about death and coming back to life. Brynn practices next. Kira compares Abby’s life to the dance as Brynn runs like she is being chased. Abby finds out that Christi and Kloe are back in LA. She gets upset and goes into her backroom.

The moms go to speak to Abby. While the moms talk through the door to her, Kalani talks to the girls telling them that she is upset that Abby isn’t invested. Ashlee thinks she wants to find someone else to teach her child. Abby comes back out to teach Kalani. Kira is mad that she is giving Kalani a half-baked solo.

Abby says goodbye to everyone and tells them to do their best. The moms want a group hug and a picture just in case this is the last time they see her. Abby cries.

It’s competition day and the moms are in a bad mood because they don’t have Abby or a leader. Jill and Ashlee fight over their daughters and who has the disadvantage due to Abby’s lack of efforts when it comes to their solo. Jill feels like her kid has no chance to win this week.

Kendall takes the stage 1st to perform DOA. Brynn is up. She is nervous because Abby didn’t help her with her solo. Brynn nails it. Ashlee is happy and tells Jill she told Brynn to run in her solo like Abby running from the Feds! Kalani is up next. She is scared. This is her first solo in a while. The group gets into their make-up. Jill feels like they look like kids in a talent show. Gia calls the girls over to give them a quick pep talk.

The moms sit in the audience discussing the group dance before the girls take the stage. They are mad because they don’t think the audience and judges will understand the vegan song and recognize the girl’s dressed up as pigs and other farm animals. They think Abby made sure to do right by Jordy, helping him promote his vegan song, but she failed the girls when it comes to the routine choice and practice time.

The girls take the stage. The moms asks some of the people in the audience if they knew what it was about. They did!  They announce the winners. Kendall’s DOA comes in 3rd pace, Brynn’s The Chase comes in 2nd place. Kalani and the group come in 1st place.