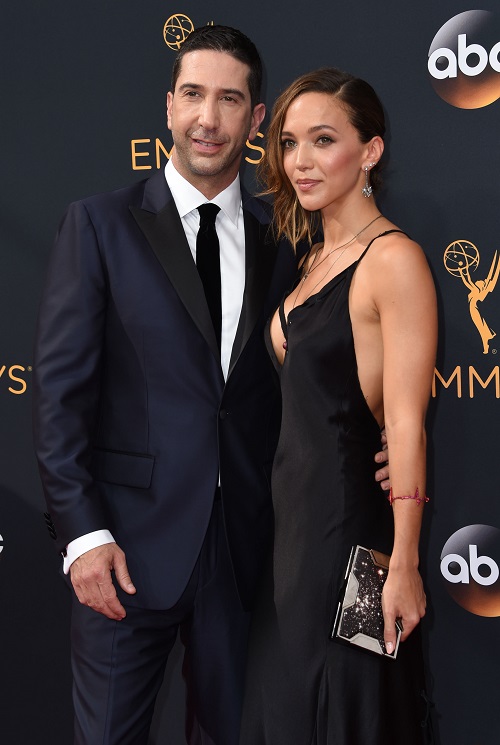 David Schwimmer and his wife, Zoe Buckman, are taking a break after six years of marriage together. It seems to be an amicable break, as far as ‘breaks’ go, and both have released a statement to US Weekly confirming the break.

The statement read, “It is with great love, respect and friendship that we have decided to take some time apart while we determine the future of our relationship. Our priority is, of course, our daughter’s happiness and well being during this challenging time, and so we ask for your support and respect for our privacy as we continue to raise her together and navigate this new chapter for our family.”

The age difference between the couple was quite large, with Zoe Buckman’s 31 years contrasting starkly with Schwimmer’s 50 years. Granted, there are many Hollywood pairings with much larger age gaps, but those couples also rarely last longer than a few years. Hence, why this breakup isn’t particularly surprising, especially for anyone who’s tracked Schwimmer’s relationship history. 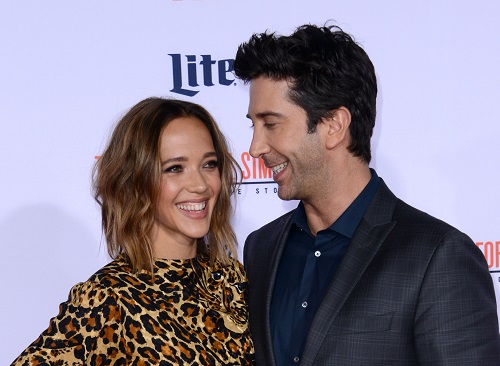 This was the first marriage for both David Schwimmer and Zoe Buckman, and they have a daughter together, Cleo (who’s aged 5). Because they’re both taking great pains to allege that their break was amicable and that everything is just fine, they’ll undoubtedly continue that way even when dealing with custody settlements and divorce settlements – if there is a divorce. Schwimmer is obviously the more famous of the two – and also the higher earning (hello, Friends money) – and as such, Buckman will likely walk away with a healthy amount.

With that being said, a breakup of a ten-year relationship and six-year marriage is always tragic, especially when relationships that last that long in Hollywood are such a rarity. Most marriages are considered a success when they make it past the two year mark, and given that they already had their age difference going against them, the fact that they lasted this long is a testament to both David Schwimmer and Zoe Buckman. 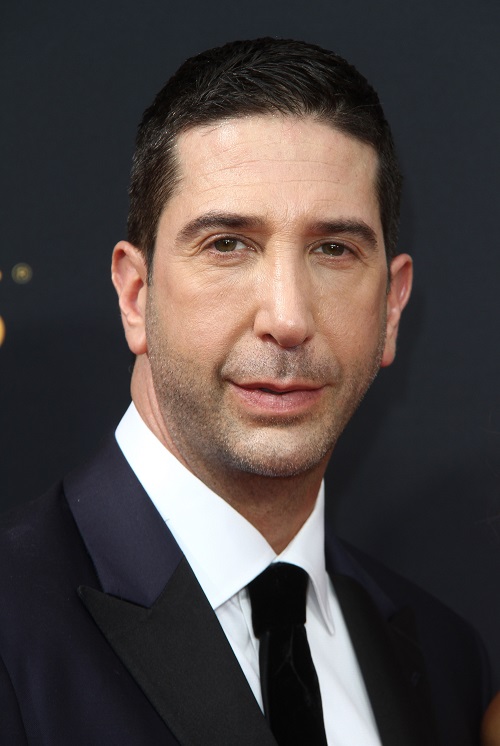 Additionally, it’s very telling that they used the word ‘break’ in their statement as opposed to divorce or breakup. They could very well get divorced, but they’re both clearly leaving room open for a reconciliation.

What do you guys think? Will David Schwimmer and Zoe Buckman get back together after their ‘break’ or will they end up getting divorced? Let us know your thoughts in the comments below and don’t forget to check CDL for more David Schwimmer new and updates.