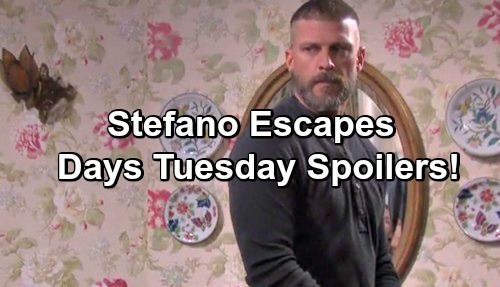 Days of Our Lives (DOOL) spoilers for Tuesday, January 17, tease that Anna (Leann Hunley) will give Carrie (Christie Clark) and Austin (Austin Peck) the slip. They’ve been trying to keep a close eye on Anna since she’s obviously on the warpath. Anna is determined to murder Stefano (Joseph Mascolo) and that dark desire will continue to cause trouble.

When Austin and Carrie realize Anna is gone, they’ll take action immediately. They know Anna is capable of anything. Days of Our Lives spoilers state that Carrie and Austin will start searching, but they won’t get to Anna before she makes a bold move. 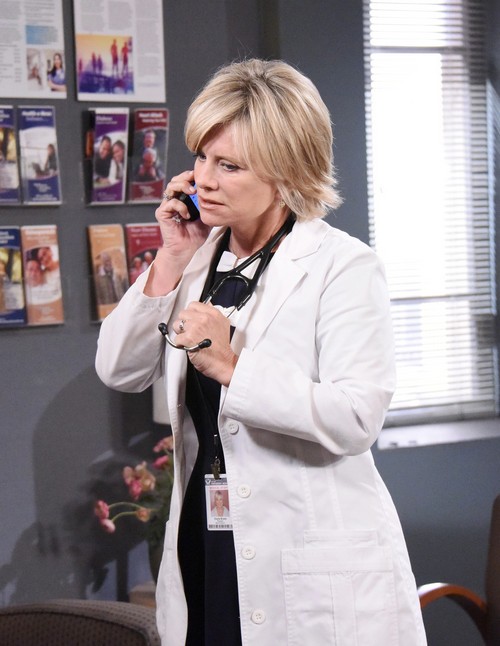 Meanwhile, Rafe (Galen Gering) will meet with Paul (Christopher Sean), Steve (Stephen Nichols) and Marlena (Deidre Hall). They’ll discuss the next phase of their plan to track down Stefano. He’s supposed to be at an arms dealer meeting and Rafe hopes they can be there as well. Once they discuss their strategy, Rafe will head over with Steve and Paul.

That’s when Anna will thwart their plot once again. Days spoilers say a vehicle will appear that’s supposedly carrying Stefano. As Rafe and the gang move in, Anna will blow the whole thing by firing a shot. She’ll accidentally shoot Steve and the car’s driver will hit the gas. If they’re going to find Stefano, they’ll have to find another way. 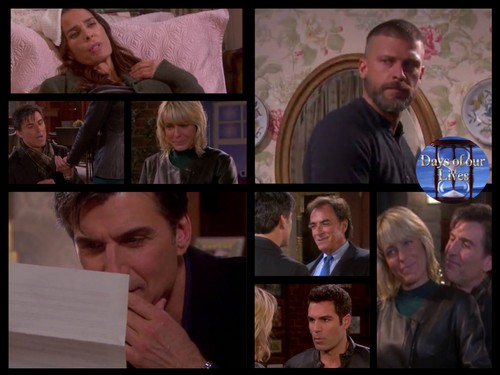 Steve’s injuries will be minor, but Kayla (Mary Beth Evans) will still be worried when she hears the shooting news. Days of Our Lives spoilers indicate that Kayla will decide to check on Steve in person. She won’t like the fact that he’s putting himself in so much danger.

Kayla and Steve will enjoy some nice moments in the coming weeks. Their love will grow in the midst of this adventure. Elsewhere, Salem’s younger set will make some updates to their living arrangements. Theo (Kyler Pettis), Claire (Olivia Rose Keegan), Ciara (Vivian Jovanni), Joey (James Lastovic) and Jade (Danielle Haugh) will all agree to share a home. 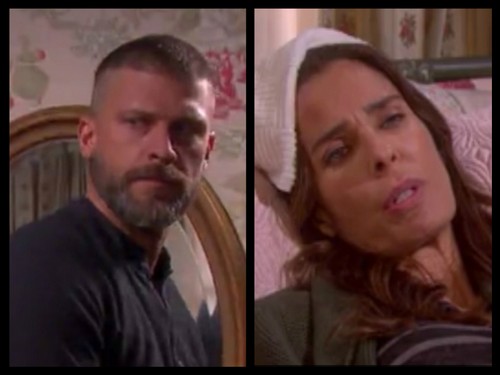 Danielle Haugh will take over the role of Jade on Tuesday, so it should be fun to her spin on the character. DOOL fans will also see Greg Vaughan return as Eric in this episode. Hope (Kristian Alfonso) will be blown away when she learns that Eric is the one who saved her.

Eric will do whatever he can to make sure Hope stays safe. That includes hiding Hope from the police later this week. We’ll keep you posted as more Days info comes in. Stay tuned to DOOL and don’t forget to check CDL often for the latest Days of Our Lives spoilers, updates and news.  Come and join in the LIVE discussion on our Facebook Page.