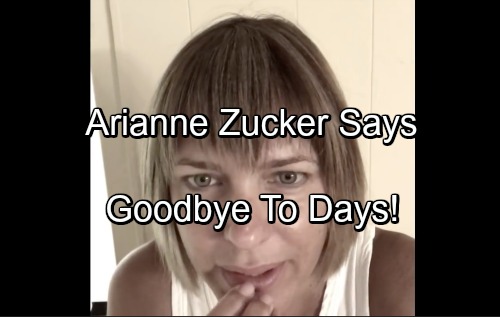 Days of Our Lives spoilers previously teased that Arianne Zucker’s final air date would be around Thanksgiving. However, it seems that it is much earlier than that. Next week will be the final time Nicole Walker will strut around Salem. Watch an emotional video that the actress shared with her fans.

Everyone had ideas of how Nicole would leave Salem. However, it has been a rollercoaster. She suffered a surrogacy secret, custody war, feeling from law enforcement and being torn between two men. It is enough to give anyone emotional whiplash. 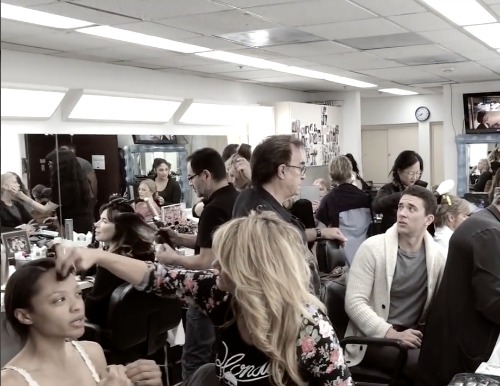 Days of Our Lives spoilers confirm that her final air date is during the week of October 9. After confessing to an affair, Brady Black (Eric Martsolf) gives her two choices. Either flee Salem and leave Eric Brady (Greg Vaughan) behind or go to prison for Deimos Kiriakis’ (Vincent Irizarry) murder.

Not wanting to lose her daughter again, she will choose to leave town. It will tear her heart apart, but Brady doesn’t give her any other option.

On YouTube, the actress shared a video and confirmed it would be her last week on the soap. She drove around the outside of the set. She also brought along her daughter. Even though it will be sad for fans, Zucker seems to be looking forward to her new journey. 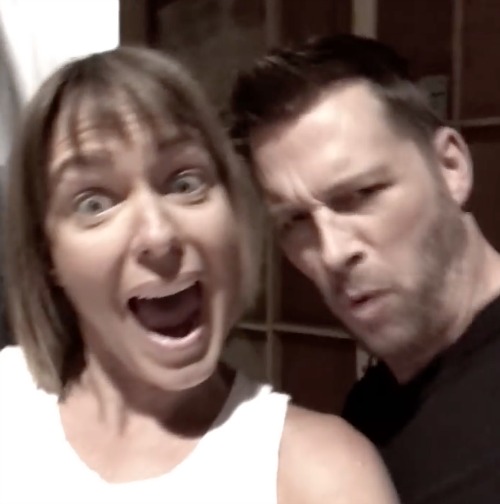 Days of Our Lives spoilers reveal that Arianne Zucker might not be gone forever. The actress explained that it is important to never say never. She doesn’t know what the future holds and one day, she could be back. She also teased that the exit storyline allows her to return if she chooses.

The soap star also explained that she loved Nicole’s final few months in Salem. Even though it was a painful tale, she felt it was an important story to tell. She also hinted that there would be a lot of history that would come into play. It certainly has done that and more.

We wish Arianne Zucker the very best in her future projects. Keep watching the NBC soap and check back with CDL for the latest Days of Our Lives spoilers, updates and news.