Days of Our Lives (DOOL) spoilers for the week of November 6-10 tease that we’ll see the return of a fan favorite. The latest comings and goings news reveals that Ron Leath will reprise his role as the Kiriakis clan’s lovable butler, Henderson. This fun character always deals with a lot from this kooky, clashing household.

It should be interesting to see what kind of trouble Henderson encounters. He’ll pop up on November 8, so be sure to tune in. Meanwhile, it looks like Susan’s (Eileen Davidson) brief arc will wind down within the next couple weeks. She’s only back for a handful of episodes, but DOOL fans are really enjoying this comeback. Susan is certainly a character like no other. 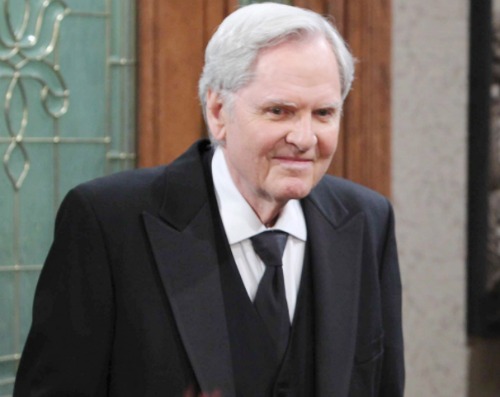 In other Days of Our Lives news, Peggy McCay (Caroline) just celebrated a noteworthy birthday. This beloved actress turned 90, so that’s quite a milestone. Viewers haven’t seen Caroline on canvas in a while, but she remains part of the show through character mentions. No one could ever forget Caroline!

Unfortunately, we also have some heartbreaking updates to pass along. Brad Bufanda, who portrayed several Days guest characters in the early 2000s, committed suicide at the age of 34. Bufanda was also known for his recurring role on Veronica Mars, so some fans might recognize him from that as well. His manager confirmed his death and suggested it was a shocking blow for all who knew him. 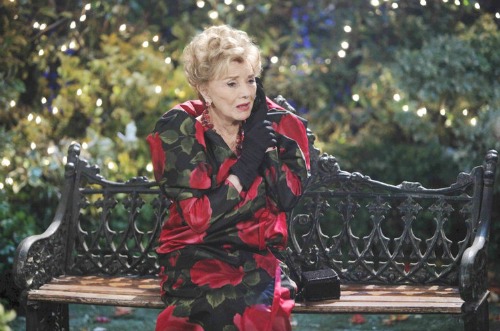 Other Days of Our Lives spoilers say a major anniversary is coming up for the NBC soap. The show will soon celebrate 52 years on the air! November 8 is the big day, so let’s hope the cast releases some behind-the-scenes pics. Everyone usually gathers for cake when there’s a significant occasion, which means we could get some great photos on social media.