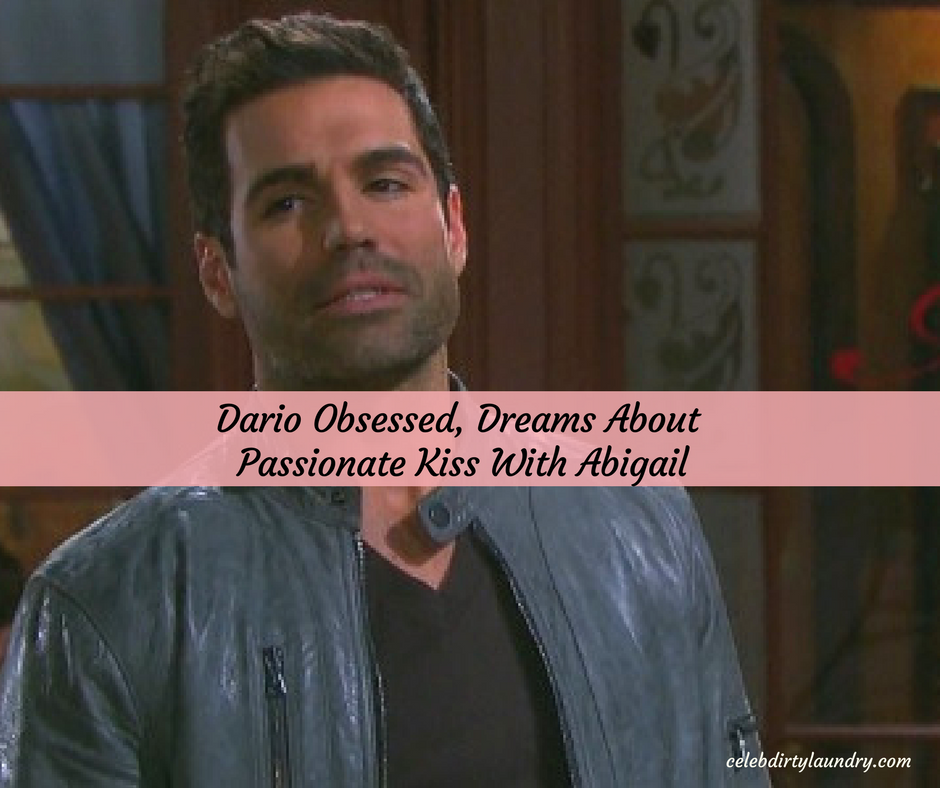 Days of Our Lives (DOOL) spoilers tease that Dario (Jordi Vilasuso) will continue to battle his feelings for Abigail (Marci Miller). She’s a married woman, so Dario is trying to set realistic expectations. He knows that friendship is all Abigail is looking for.

Nevertheless, Dario won’t be able to get Abigail off his mind. He’ll have a tough time thinking of her as just a pal. Days spoilers say Abigail and Dario will team up on an upcoming project. That’s not a great idea since Dario is already falling for Abby. His desires will grow much stronger as they work together.

There’s a good chance Abigail won’t suspect a thing at first. After all, Abigail has indicated that repairing her marriage is her only goal. When Abigail returned to Salem, she was in a very fragile state. Dario helped Abigail through her panic attack and gave her the push she needed to come clean. He felt like Chad (Billy Flynn) and Abby could heal their relationship eventually.

Now Dario is probably wishing he’d advised against mending their broken bond. He could be dating Abigail right now if he’d handled those interactions differently. However, Dario is a decent guy when it comes to his friends and family. He wanted Abigail to be happy, so he had to do what was best for her.

Days of Our Lives spoilers reveal that Dario will begin to fantasize about Abigail. She’ll consume his thoughts in a deeply romantic way. Dario will daydream about sharing a steamy kiss with Abby. He wants those lips and so much more.

DOOL spoilers hint that Dario and Abigail will enjoy a sexy dance soon. It’s not clear if this is part of the project they’re working on or just another one of Dario’s fantasies. Regardless, Dario will have trouble fighting his attraction.

At some point, Days spoilers say Abigail will likely pick up on Dario’s crush. She might feel the growing sexual tension and decide to address it. These two could get a real vibe going, but Abigail will undoubtedly express her devotion to Chad.

Of course, Chad and Gabi’s (Camila Banus) connection remains an issue. They may end up facing temptation down the road. If Gabi and Chad cave in, the situation could shift. Abigail might run straight into Dario’s arms. 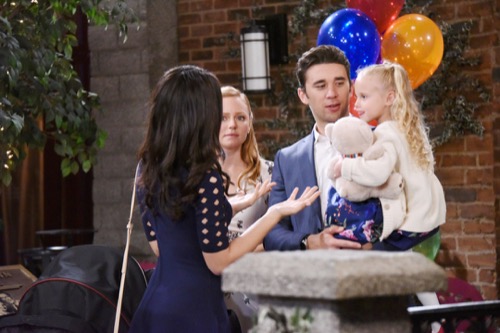