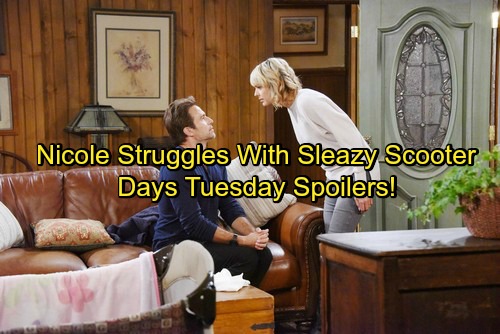 Days of Our Lives (DOOL) spoilers for Tuesday, April 11, tease that Marlena (Deidre Hall) will be on the warpath. She’ll realize Victor (John Aniston) is the reason for Eric’s (Greg Vaughan) recent setback and she won’t be pleased. Marlena will believe Victor made a terrible situation even worse.

Eric is already battling extreme guilt over what happened to Daniel (Shawn Christian). He wishes he could take back that night of drinking and driving, but he just can’t. Instead, Eric will have to live with the fact that he killed his best friend. He’ll never truly get over Daniel’s death and his role in it. 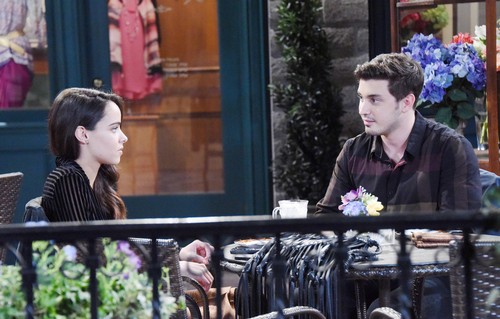 However, Jennifer (Melissa Reeves) was at least helping Eric move in the right direction. He was finally getting his life back on track, but Victor’s attack left him lower than ever. Days spoilers state that Marlena will think Victor’s behavior was appalling. He really knows how to kick a man when he’s down.

Meanwhile, Days spoilers reveal that Eric will have Nicole (Arianne Zucker) on his mind. He’ll have a horrible nightmare that adds to his worries. Eric feels like he’s the only reason Nicole is in this mess. It seems his dream will eventually spark action. 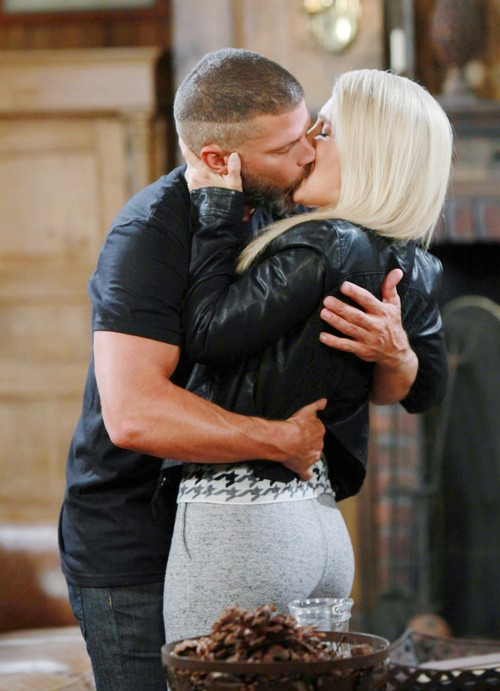 DOOL spoilers say Eric will decide he needs to do whatever it takes to make this right. He can’t bring back Daniel, but he can talk to Chloe (Nadia Bjorlin) about the custody case. Eric will reach out to Chloe in an intense scene next week.

Unfortunately, there isn’t much Eric can do about Nicole’s current predicament. Days of Our Lives fans know that Scooter (Robb Derringer) is blackmailing Nicole with some shocking info. Her past allowed him to find out Nicole’s true identity. That means Scooter is aware of Nicole and Brady’s (Eric Martsolf) ruse. 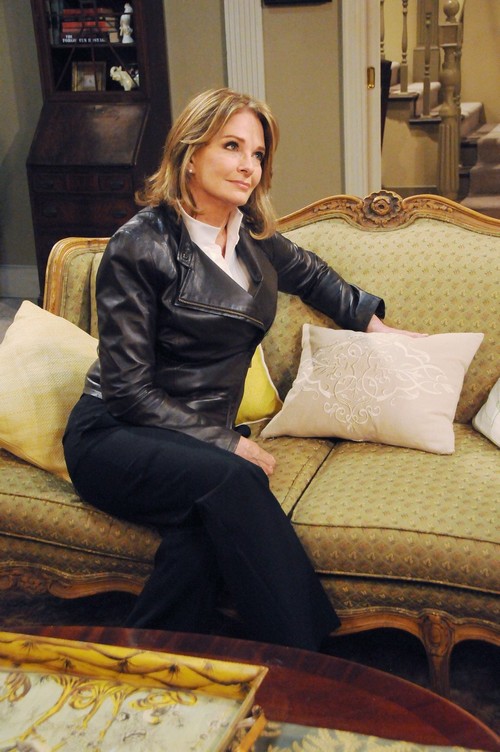 Days of Our Lives spoilers indicate that Scooter will drop by Nicole’s place again. He’ll insist that he’s there to collect what he’s owed. Scooter wants action with Nicole in exchange for his silence. Naturally, Nicole doesn’t want to go that far. Scooter is a total creep and she’d rather not hit the sheets with him.

Brady has arranged to leave the neighborhood with his fake wife in two weeks, but can Nicole last that long? Let’s hope some sneakiness will prevent this bedroom romp! We’ll give you updates as more news comes in. Stay tuned to DOOL and don’t forget to check CDL often for the latest Days of Our Lives spoilers, updates and news. Please come and join in the LIVE discussion on our Facebook Page!